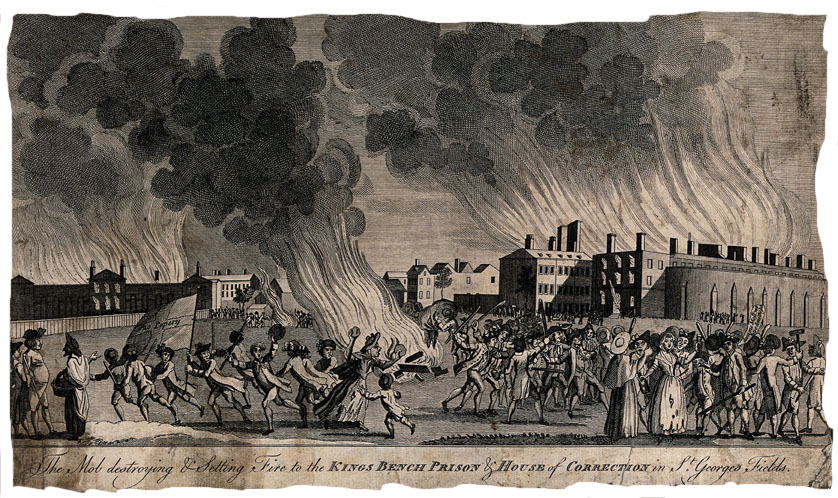 In an interview with the Times (7 March) world-famous scientist Stephen Hawking opined:

‘”Since civilisation began, aggression has been useful inasmuch as it has definite survival advantages,” he said. “It is hard-wired into our genes by Darwinian evolution. Now, however, technology has advanced at such a pace that this aggression may destroy us all by nuclear or biological war. We need to control this inherited instinct by our logic and reason.”‘

He may know a lot about theoretical physics but in stating that human aggression is ‘hard-wired’ and an ‘inherited instinct’ he has merely echoed popular prejudices cultivated by certain scientists, as this extract from our pamphlet Are We Prisoners of Our Genes? explains.

After leaving a respectable time for people’s memories of Nazism to dim a little, the defenders of a muscular biological determinism began to make a reappearance. One of the first was the Austrian naturalist Konrad Lorenz. A book he had written in German in 1963 was translated into English and published in 1966 under the title On Aggression. In it he argued that humans were naturally aggressive, or, as he put it, that they were ‘phylogenetically programmed’ for aggressive behaviour.

In a chapter entitled ‘The Spontaneity of Aggression’, Lorenz claimed that aggression in humans was an internally-generated ‘drive’ that was part of their genetically-inherited physiology:

‘Knowing of the fact that the aggression drive is a true, primarily species-preserving instinct enables us to recognise its full danger: it is the spontaneity of the instinct that makes it so dangerous. If it were merely a reaction to certain external factors, as many sociologists and psychologists maintain, the state of mankind would not be so perilous as it really is, for, in that case, the reaction-eliciting factors could be eliminated with some hope of success’ (On Aggression, Methuen, 1969, p. 40).

This assertion was based on his own studies of non-human animals, mainly birds and fishes, and on his personal belief in Freud’s view that ‘we are still driven by the same instincts as our prehuman ancestors’ (p. 193).

His fellow scientists were highly critical of the book. They pointed out that in talking about ‘instincts’ in humans he was having recourse to a notion long since discarded as unhelpful; that his view about there being ‘phylogenetically evolved patterns of social behaviour’ in humans went against the evidence of anthropology and history; that it by no means followed that what applied to other animals therefore applied to humans; that in any event the behaviour he described as aggressive didn’t apply to all animals; that even in those to which it did apply it was not always clear that it might not be learned.

On the key issue of whether aggressive behaviour in humans was triggered in response to external factors or, as Lorenz asserted, in response to some internal ‘drive’ that had to be ‘discharged’, opinion (apart from a few die-hard Freudians) was unanimous: Lorenz had drawn the wrong conclusions from the facts. There was no ‘fighting instinct’ or ‘aggression drive’ in humans; aggressive behaviour in humans was triggered by external causes. This being so, the situation was not as dangerous as Lorenz had imagined since, on his own admission, this meant that these external aggression-eliciting factors could be eliminated ‘with some hope of success’.

Ironically, but fittingly, it is the science of genetics itself that is undermining the speculations and prejudices of the biological determinists. Its advances are discovering that the parts of the brain involved in human social behaviour are ‘wired’ after birth, depending on the social environment in which the human child grows up. It is this biological capacity to get wired after birth that is gene-governed, not the content of the wiring. In other words, the findings of genetics are confirming those of anthropology that the main biological characteristic of humans that distinguishes us from non-human animals is the capacity, as a species, to engage in a great variety of social behaviours.

(Pamphlet can be obtained from us at 52 Clapham High St, London SW4 7UN, price £5 postage included)