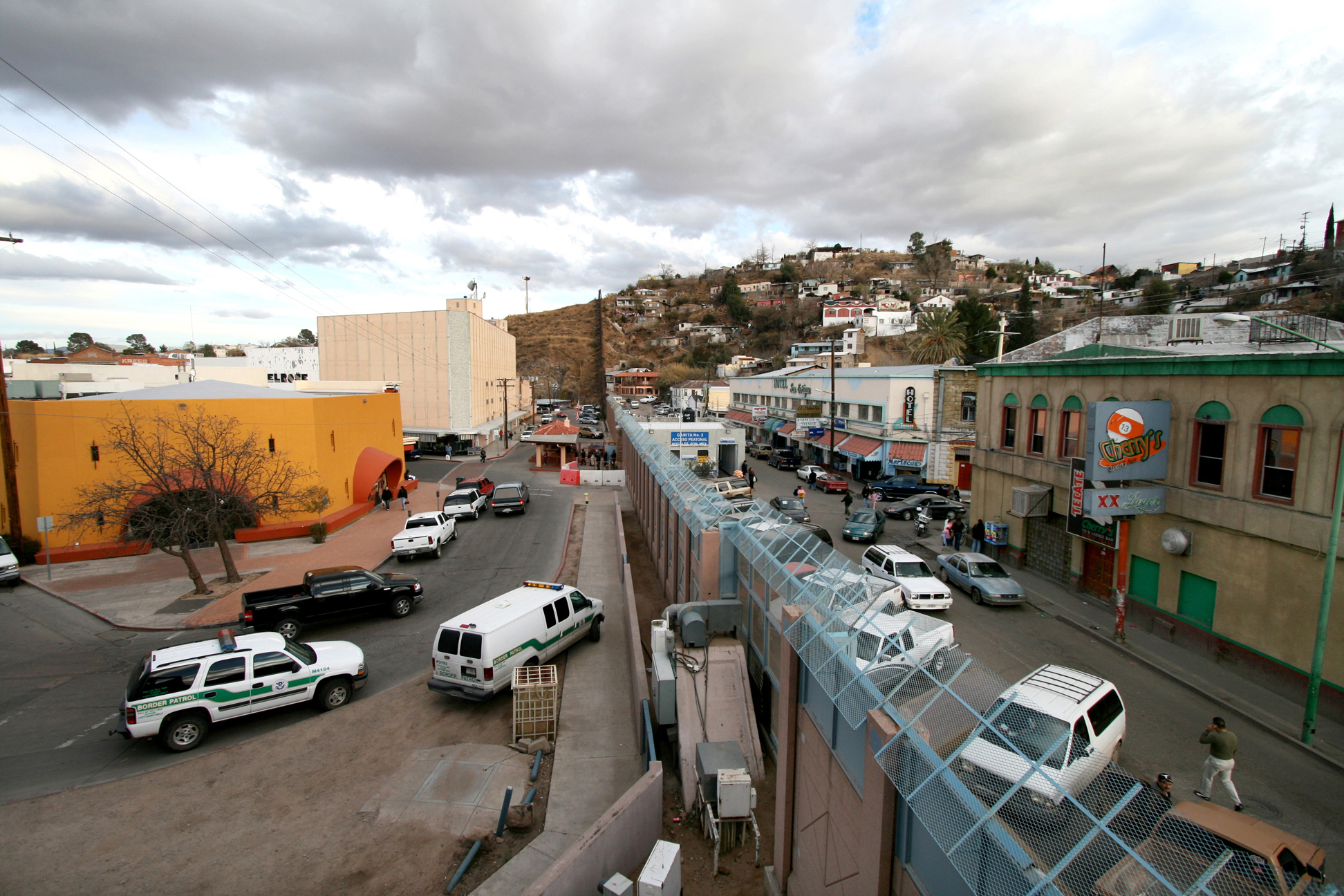 It is hard not to take notice of the building of fences and walls to keep out unwelcome foreigners, like Trump’s Mexican Wall to stop Hispanics and Fortress Europe’s barriers to repel those who seek a better life. The media thrives on feeding the fear of invading and swarming hordes of fellow human beings, who maybe are part of our common humanity but for the xenophobes and nationalists, not deserving of a humanitarian reception or a compassionate welcome.

It is easy to forget that throughout history peoples have always been on the move and the most prolific migration has not always been cross-border migration but within nations. Brexit was fuelled not by Syrian refugee arrivals but by the arrival of Polish plumbers and Portuguese crop-pickers, citizens from other EU regions. The first dismantling of migrant camps and deportations because of an ‘alien’ identity were not those fleeing from the current Middle East conflagrations but the Roma who had travelled westwards across Europe in search of prosperity rather than poverty, seeking safety and security from discrimination.

It is all too convenient to forget that some of the biggest movements of peoples have been the migration of those living in destitute rural regions to the urban centres and cities. In the United States, millions of African-Americans departed the Deep South countryside and found homes and work in the cities, even if it meant the hardship of being cheap labour and living in the inner-city ghettoes yet bringing us the music of the Chicago, Detroitand St. Louisblues.

With the threat of climate-change refugees looming larger, the events of the 1930s Dust-Bowl years which inspired Steinbeck’s Grapes of Wrath should be remembered when the Okies faced Californian ‘border patrol’ blockades turning them back.

The Enclosures may now be only text in British history books but for African and Asian small farmers, land-grabs continue and the teeming shanty-towns of mega-cities are the only survival route for the displaced.

Globally, the biggest migration of people is taking place in China. Millions of rural workers have left their villages in search of work in the booming sea-board regions where most of the factories are situated. Research by Kam Wing Chan of the University of Washingtonsuggests the volume of rural-urban migration in such a short period is likely the largest in human history. Much of China’s countryside is now villages populated primarily by elderly people and children. With more and more young men leaving to work in the cities, farming is facing a huge threat.

In 2015 a total of 277.5 million migrant workers (36 percent of the total workforce of 770 million) existed in China and with the prospect of another 243 million migrants by 2025, which will take the urban population up to nearly 1 billion people. This population of migrants would represent almost 40 percent of the total urban population, almost three times the current level. A 2002 survey showed that over 80 percent of migrants worked seven days per week, and only 7 percent of workers’ working time was in accordance with what the law regulated. In terms of wages, although labour law regulates a minimum wage, many employers either ignore the regulation or consider it to be the maximum wage. Migrant workers make up 80 percent of the deaths in mining, construction, and chemical factories. And about 90 percent of those suffering from work-related diseasesare migrant workers.

The hukou system, a kind of internal passport structure limiting access to public services, is based on the birthplace of the holder and restricts the mobility of the population. It was designed to tie farmers to land in order to secure agricultural supply after faminecaused at least 30 million deaths, but is now undergoing much needed reform. According to hukou, Chinese workers are divided into either rural or urban registrations. Even though they may work in the cities, rural residents have rural household registration, which is the same for farmers or other agricultural workers. In addition, hukou is not determined according to where a worker lives, but rather on a hereditary basis. That is, for rural residents, even though they work and live in the cities, they will have a rural household registration. This is like saying a person born and raised in Lancashire who then moves to London is an immigrant. Migrant workers are generally excluded from the basic provisions for housing, social security and education for their children that their local neighbours enjoy. Now, many wish to abolish the system in its entirety. The Charter 08manifesto calls for change which ‘gives every citizen the same constitutional rights and the same freedom to choose where to live’.

In 2014, announcementsregarding hukou reform were made, coinciding with a new urbanisation plan, which focuses on moving more rural residents into towns and cities. In all of these efforts, reforms are in small and mid-size cities, many of which in the past were newly built and previously described as ghost cities for lack of inhabitants. Shanghai and Guangzhou have adopted points-based criteria on education, home ownership, etc. However, according to one report, only 26,000 of 300,000 qualified migrants obtained a local hukou in Shanghai by the end of 2015.

There will be no prescription where people should live or move to in a socialist world. It will be entirely up to them as free individuals in a free society, for in a socialist society, dire poverty that drives migration will disappear and most people will not wish to migrate. Of course, people will still travel and visit other parts of the world and this is a good thing. Cultural diversity is something that needs to be nurtured, fostered and above all experienced.