Material World: There is Only One Humanity 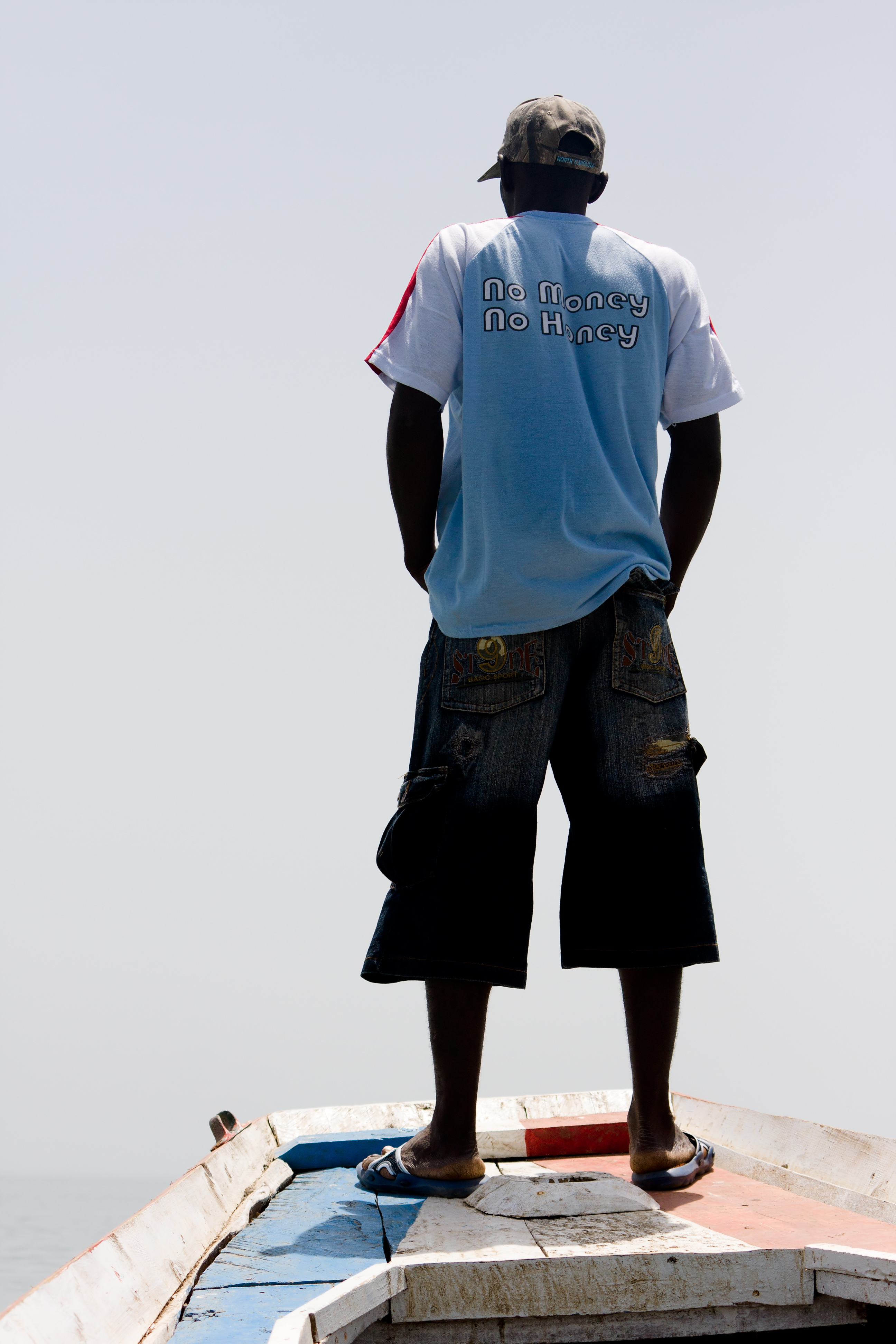 “No social or revolutionary movement succeeds without a core of people who will not betray their vision and their principles. They are the building blocks of social change. They are our only hope for a viable socialism. They are willing to spend their lives as political outcasts. They are willing to endure repression. They will not sell out the oppressed and the poor. They know that you stand with all of the oppressed.” – Chris Hedges, (political commentator).

Rather than passively accept their poverty, many Bangladeshis endeavour to escape to India but frequently pay the price.  Brad Adams, Executive Director of the Asia Department of Human Right Watch reported in an article in the Guardian (23 January 2011) that India’s Border Security Force had killed more than 1,000 Bangladeshi civilians since 2000.  The problem had come to prominence in 2011 when 15 year old girl was shot dead as she climbed over a barbed-wire border fence.  2017 will be another year of more militarised borders.

The United Nations Convention on Refugees defines a refugee as ‘owing to well-founded fear of being persecuted for reasons of race, religion, nationality, membership of a particular social group or political opinion, is outside the country of his nationality and is unable, or owing to such fear, is unwilling to avail himself of the protection of that country.’ But why is a refugee fleeing political persecution more legitimate than a migrant fleeing a life in a dirty, over-crowded, disease-ridden, dangerous slum where work is the drudgery of a sweatshop for very low wages and little job security? And what about the victims of the politics and economics of climate-change. Droughts have uprooted farmers from their fields, eroding coastlines and floods have washed away homes and displaced many into the urban shanty-town slums.

More than 240 million people worldwide are international migrants. Refugees account for fewer than 10 per cent of the total and, in theory, they are the least contentious group, because countries have signed an international commitment to admit them. When such people travel with refugees, they are often derided as ‘just’ economic migrants. The term ‘forced migrants’ is sometimes used, mainly by academics and rarely by the media, to acknowledge the many people who migrate unwillingly but don’t fall under the Refugee Convention’s technical definition of a refugee and are therefore not entitled to international protection. This would include people who have abandoned their homes and countries because of drought or economic destitution.

Limiting our sympathy to only asylum-seekers and differentiating them from those others who are moving for economic or environmental reasons, fosters a view that they are undeserving of help or compassion even though they too are also genuine casualties of capitalism’s war – the class war. Whether or not they meet the official definition of a refugee, many desperate people are escaping dire conditions that pose a threat to their survival. Globalisation of the world’s economy has not been able to create enough jobs where there are people in need of work. ‘Free’ Trade and corporate land-grabbing has resulted in rural workers leaving their farms.

The World Socialist Movement describe economic migrants, asylum seekers, climate refugees simply as fellow-workers, fully worthy of our solidarity and in the words of Eugene Debs:

‘If Socialism, international, revolutionary Socialism, does not stand staunchly, unflinchingly, and uncompromisingly for the working class and for the exploited and oppressed masses of all lands, then it stands for none and its claim is a false pretense and its profession a delusion and a snare. Let those desert us who will because we refuse to shut the international door in the faces of their own brethren; we will be none the weaker but all the stronger for their going, for they evidently have no clear conception of the international solidarity, are wholly lacking in the revolutionary spirit, and have no proper place in the Socialist movement while they entertain such aristocratic notions of their own assumed superiority.’

People are social and our capacity for cooperation and adaptation allows us to envisage and build a world beyond the current economic and political system which many regard as unchangeable. Capitalism is beginning to become a dirty word again. People have begun to protest against the profit system and the effect it is having on the quality of life. An unorganised anti-capitalist rebellion can only end in disaster out of which, either the present elite reassert their control or a new ruling class would take advantage of the chaos to gain power. If we are going to get rid of capitalism, the people have to do it by a democratic structure. We need to organise ourselves collectively to create a state-free world society, one without passports and borders.  The solution to the immigration crisis lies not with raising fences and razing camps but with the creation of conditions that does not necessitate people leaving their homes, their family, their friends and their neighbours. The reality is that the solution is world socialism.  Make 2017 the year that you start doing something towards it.