From No Platform to Safe Spaces 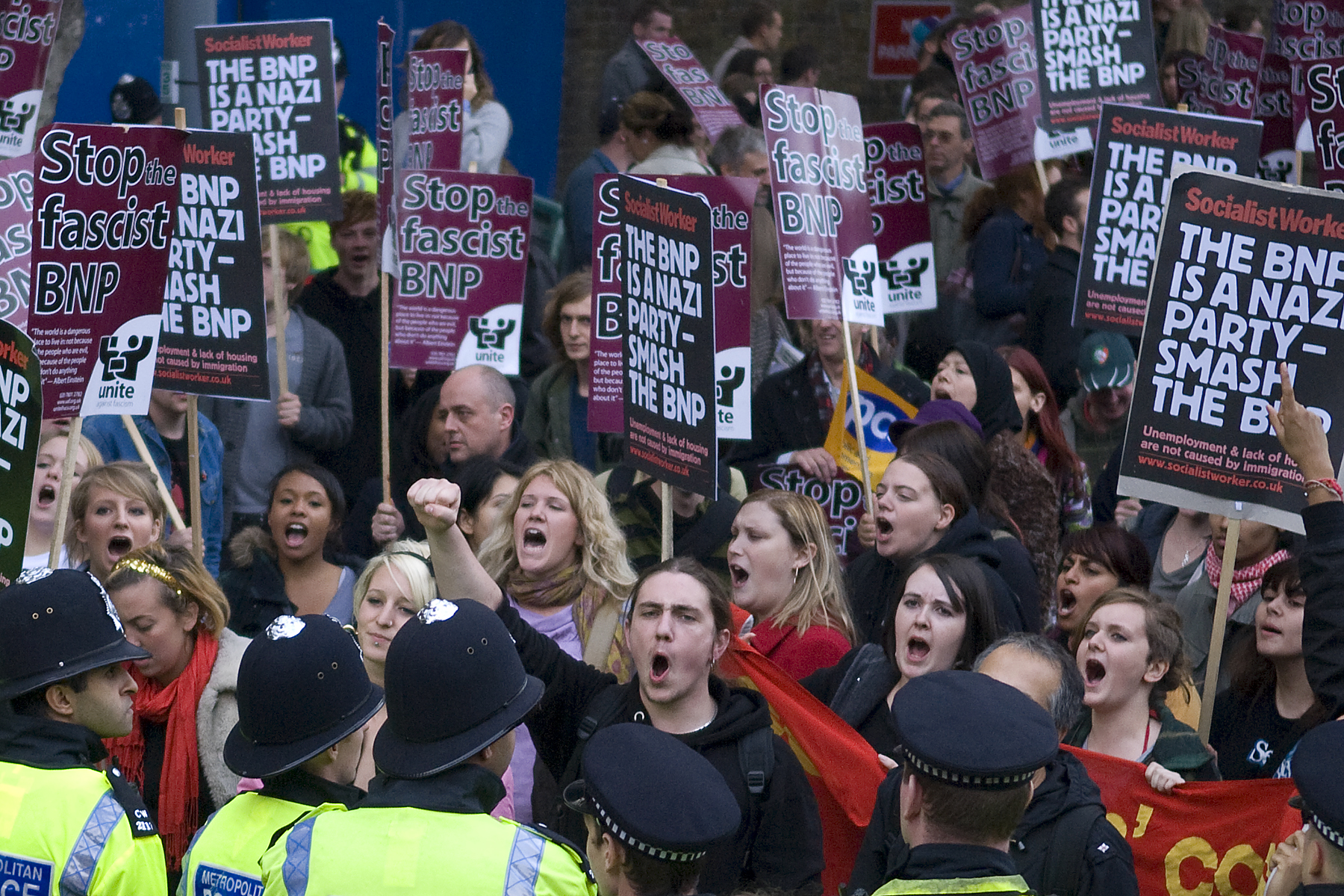 Last year the militant atheist and ex-Muslim Maryam Namazie was initially banned by the officials of the student union at Warwick University from giving a talk to the atheist, secularist and humanist society there on “Apostasy, Blasphemy and Free Expression in the Age of ISIS”. The justification offered was that the views to be expressed would be offensive to some students, namely, those who still adhered to the Muslim religion. After protests, the student union officials backed down and she was allowed to speak.

Similarly, a petition was launched, which attracted 2500 signatures, calling for the veteran feminist Germaine Greer to be prevented from speaking at Cardiff University. This was because she had expressed the view that men who changed their sex to a woman weren’t really women, a view considered offensive to the LGBT community. This case was worse than Namazie’s as Greer was not going to speak on this but was to be banned merely because of an opinion she had expressed on another matter. In the end she too was allowed to speak.

This argument for not allowing particular views to be expressed (or particular people to speak on any subject) differs from that invoked by the likes of the SWP for not allowing racists and fascists such as the National Front and the BNP to speak. ‘No Platform for Fascists’ was justified on the grounds that the views themselves were dangerous and so should not be allowed to be heard in case people came to accept them.

This was an elitist position in that it assumes that some people – the leftwing ‘no-platformers’ – could hear and read fascist views without being affected by them while others – the rest of us – were liable to be infected if they heard them. This was the same argument put forward by those who wanted to ban Lady’s Chatterley’s Lover as obscene and actually expressed at the trial in 1960: that educated men could read it without being corrupted but not their wife or servants.

That censorship is undemocratic and elitist as it involves a minority deciding what the majority can hear or read is the main case against it in general and why we in the Socialist Party never supported, and in fact actively opposed, the ‘No Platform’ policy,  practising what we preached and debating against the National Front and other racists (despite the no-platformers trying to break up the meetings).We took, and still take, the view that people are quite capable of deciding for themselves what to think, and so the way to deal with racists and fascists is not to prevent them expressing their views but to allow them a platform and then publicly confront and refute their arguments . We are pleased to note that this approach is now more widely accepted.

That the majority class of wage and salary workers and their dependants are capable of understanding what is in their class interest is central to the whole case that socialism can only be established if and when a majority have come to want it and to understand what it is and what it involves. To claim that people need protecting from certain views lest they be led astray is saying that the working class is not capable of coming to a socialist understanding on its own but needs to be led. Which of course is precisely what the SWP and other Leninists think.

What about the argument from offence for censorship? It starts from the plausible position that people who are subject to prejudice and discrimination should have a ‘safe space’ where they can be free from this. This does tend to happen anyway as such people meet together in their own clubs, cafes or pubs. But the student union officials want to extend this to a whole university campus and to this end to ban the expression there of views considered offensive to particular such groups.

This change of argument reflects a wider change away from class politics to ‘identity politics’, a change welcomed by the authorities who prefer divide and rule to class unity (though some of them are beginning to have second thoughts as it also undermines the national unity they want). Minority groups are urged to identify themselves politically as such and to campaign to get gains and concessions only for themselves. Previously both revolutionaries and reformists had talked in terms of getting benefit for the whole wage and salary working class, irrespective of their ethnic origin, gender, language, religion, sexual orientation or whatever.

This class approach has now been abandoned (though not by us) and reformists and do-good liberals have turned to protecting ‘identity’ groups that are subject to prejudice and discrimination, seeing the setting up of ‘safe spaces’ from which the expression of views offensive to them are banned as one way to do this.

But the question remains: which is the best way to deal with people who hold racist or other prejudiced views? Is it to ban them from expressing them? Or is it to confront them in open debate and refute their views and expose them as dangerous? We see no reason to change our position of favouring the second approach.

In one respect the ‘safe spaces’ argument for censorship is proving more insidious than ‘no platform’. It has led to bans being sought on the expression not just of admittedly obnoxious views but also of views that don’t fall into this category but which, on the contrary, are helpful and necessary, namely, the criticism of religion. Ironically it has also led to the SWP being banned because of a rape scandal a few years ago, but we are magnanimous and defend them being allowed to express their views.

Nor is it clear why the ‘safe-spacers’ want to exclude Islam from such criticism when the expression of its views on women and gays could be considered offensive to such groups. In any event, suppressing a view does not change the mind of those holding it, which surely is the point as in the end changing minds is the only way to overcome prejudice and discrimination.

No doubt religious people – and not just practising Muslims – find criticism of their religion offensive but to ban the expression of such criticism because of this is to re-introduce the old blasphemy laws and extend them to all religions. Quite apart from us being against censoring views in general, this is something socialists cannot accept. Religion is a social issue, even a social problem, that needs to be discussed and debated and, like other mistaken ‘solutions’ to humanity’s situation, confronted and refuted. We cannot accept any policy which leads to the expression of anti-religious views being banned.

Fortunately, the attempts by student union officials to suppress free expression in universities have met resistance which has forced them to back down, but this has not stopped them from keeping on trying. This is why they must be opposed and exposed just as much as the Leninist ‘no-platformers’.