Who Decides What and How 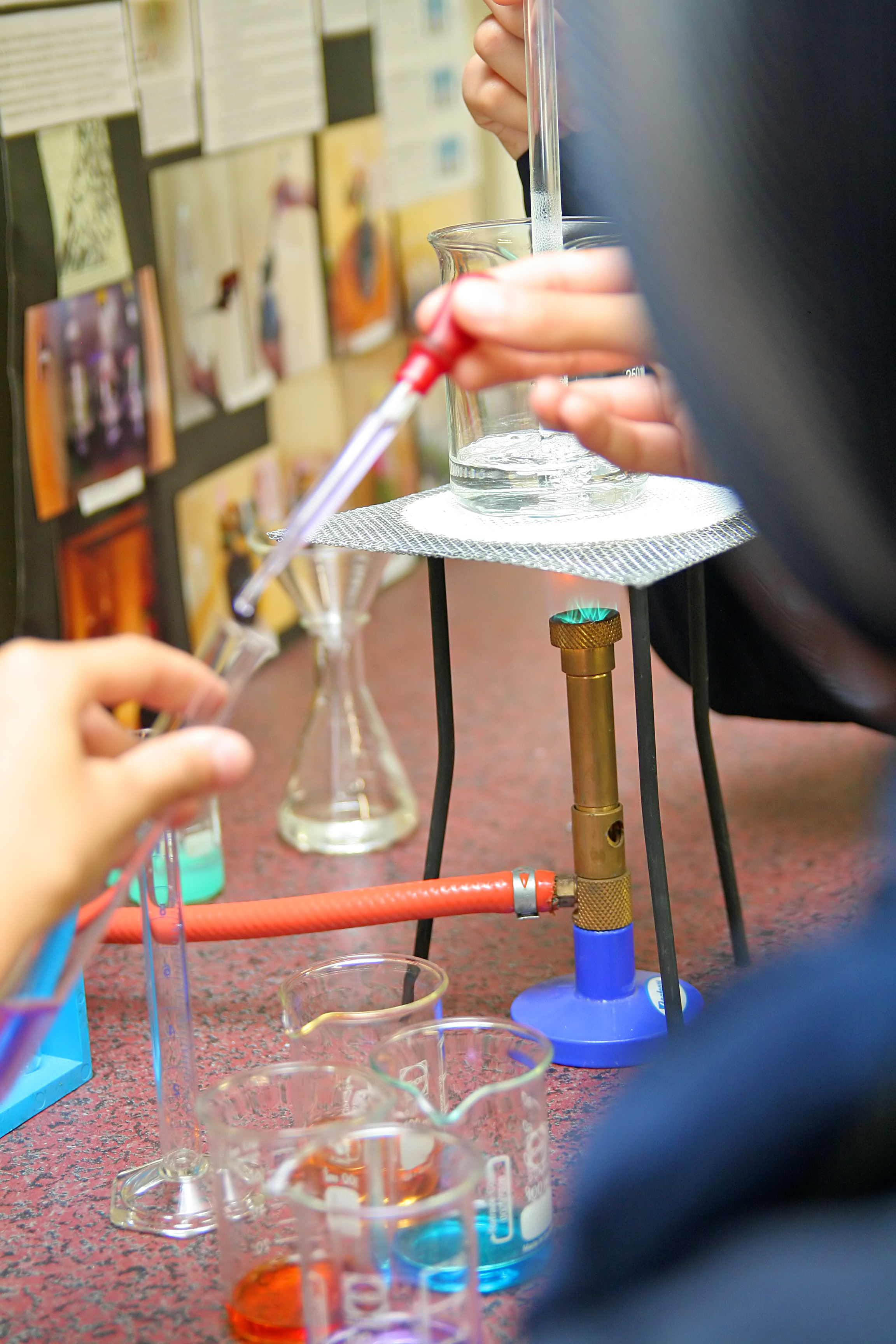 Does complexity rule out meaningful democracy?

When socialists speak of democracy we mean something very different from the concept the mainstream media provides. Instead of giving you permission to vote for some toff or careerist to serve and define your political interests (improbably) for five years we insist that any meaning democracy must entail the involvement of the community at every level in political/economic decision making.

When confronted by this definition of democracy our rulers and their media are incredulous and produce a torrent of reasons why this is impractical at best and political madness at worst. Most of the objections are ideological and do not deserve any serious consideration but there is one that has to be discussed: Does our technological culture depend almost entirely on the expertise of a minority of specialists whose knowledge cannot be easily understood by the ‘layman’ and is therefore inaccessible to democratic debate and decision? Are these ‘technocrats’ the only ones with the talent and ability to make decisions concerning, for instance, scientific research and technological application?

Before we attempt to answer this let us consider how such decisions are made in the present economic system. Science and technology are usually financed in two ways within capitalism – either via the state (universities and the military) or through so called ‘private’ investment by big business. These two approaches are motivated essentially by the same desired end – to enhance the wealth and power of the capitalist class. Any benefit enjoyed by the wider community is merely a by-product of this economic dynamic. Over the years within many industries scandals have been exposed as a result of the contradiction between the economic imperatives of profit and the integrity of scientific research. Scientists are human and as such are subjected to the same cultural and political pressures as the rest of us. When science is subverted by economic and political interests then disaster is always a possibility.

Although the owners of the capital that is invested in these industries do take some notice of their tame ‘technocrats’ they listen much more attentively to their accountants. When couched in such phrases as ‘cost benefit’ in terms of the expected return on investment it sounds almost rational – if we are prepared to tolerate the obfuscation and inevitable dangers this entails. The point being, in terms of this debate, that it’s not primarily the ‘experts’ who make decisions about research and technological application but investment advisors (motivated solely by the need to enhance their clients’ investment portfolios).

Politicians share this perspective when deciding how their masters’ tax dollars are to be spent in terms of state investment in science and technology. In other words, in this respect, the technological experts have no political power at all. It would seem that this particular criticism of socialist democracy is specious since whenever the experts’ advice conflicts with economic expectations they are side-lined or ignored completely.

How it could be

Would socialism represent an improvement in the rational application of science and technology to production for need instead of profit?

The decision of the allocation of resources within socialism would have three stages: Dissemination of information, debate and vote.

The first part would rely on the expertise and talent of those involved within the relevant industries, in this case scientists and technologists. Because of the absence of political pressures they would be free to articulate candidly about the benefits and risks of developing certain productive technologies. There would have to be an element of trust in taking this advice but as in criminal trials this will be balanced by experts who take a different perspective.

A debate by the wider community would then take place using this information and evaluating possible contrasting opinions. Again, as in present day trials, the community will be asked which course to take based on their assessment of which evidence they find the most compelling. As is the case now mistakes will be made but at least they will be the result of honest error rather than Machiavellian political intrigue and corruption which is so ubiquitous today. Within this political culture scientists (and their spokesmen/women) will not exhibit the sometimes arrogant and elitist attitudes they do today – after all their future and that of their children will depend on the decisions made. Being a scientist will mean incorporating the ability to communicate about their work with others (as indeed some of the greatest scientists do presently).

Undoubtedly the level of education, both political and general, would be much higher within socialism – we do not concur with the elitist position that only a minority of the community will ever have the intelligence to make these important decisions. Again, if we live in some kind of elitist meritocracy (as the propaganda would have us believe) then the obvious political and scientific disasters that decorate capitalism’s history would imply the failure of this illusory bourgeois approach to ‘democracy’.

We maintain that no meaningful democracy is possible until the decisions concerning the production of the means of life are taken under the democratic control of the whole community. That this is a possibility will make the motivation for democratic activity so much more exciting – in contrast to the obvious impotent and cynical gatherings which parish, county, regional and national councils/governments now represent. Production for profit is the antithesis to democracy because it can only ever work in the interests of the parasitic minority. Democracy is still a concept that waits patiently in the wings of history’s theatre, ready for the consciousness that will finally bring it to centre stage.