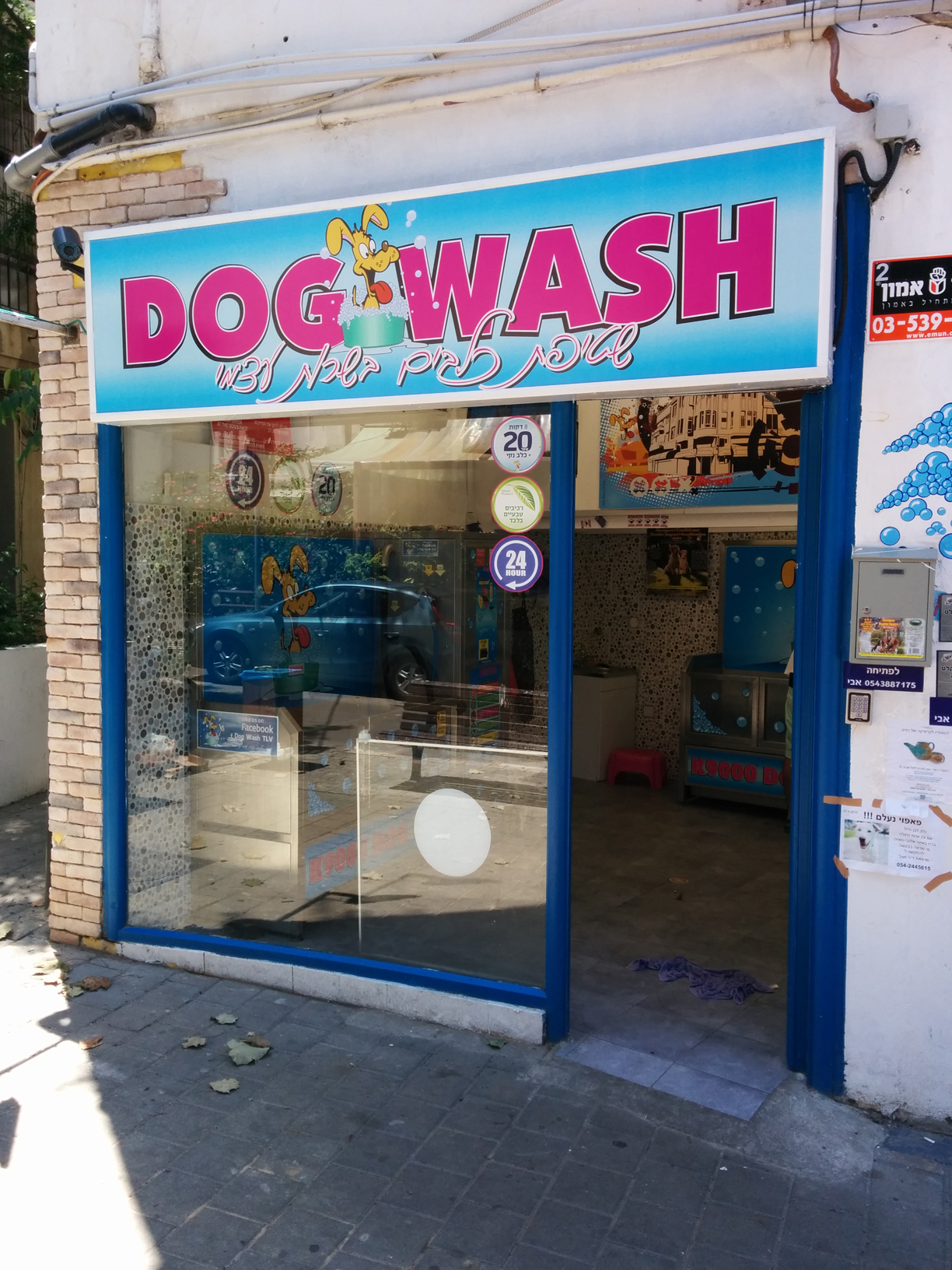 Paul Mason (economics editor at Channel 4 and author of the recent book Postcapitalism: a guide to our future) has reported on a paper by the Morgan Stanley economists Charles Goodhart, Manoj Fradhan and Pratyancha Pardeshi (Guardian Weekly, 2 October). Their argument was that global demographic trends have resulted in a glut of labour that has exerted a downwards pressure on wages for the past three decades (the result of a baby boom in developed economies, urbanisation in the industrialising economies and the entrance of millions of women into the workforce). As urbanisation peters out and birth rates fall, it is suggested, a labour shortage will develop leading to a rise in the bargaining power and wages of the labour force. This will counter the predictions of rising twenty-first century inequality by the likes of Thomas Piketty. We will find out in good time who is closer to the mark.

In practice any gains by workers will depend not only on global economic conditions (the vagaries of the business cycle) but on the balance of class forces (improvements in pay and conditions need to be maximised by a strong trades union movement) and on the economic, political and cultural conditions in different localities. Mason, however, regards the report as grist to the mill for his ideas as to how a post-capitalist world may materialise. Faced with the possibility of a higher paid labour force, Mason asserts that the stimulus for businesses to introduce labour saving technology will be increased. He uses the example of McDonalds, which he says is introducing touch-screen technology to replace that portion of its labour force currently taking orders and payments from customers.

The pursuit of flexible labour markets over recent decades has led to a substantial increase of employees on temporary and informal contracts (a section of the workforce Mason calls the ‘precariat’). Mason cites another recent report by economists (at Delft University) that such flexible workforces come at the expense of expanded management and limited incentive to increase productivity through technological innovation. Hence the reason that ‘it’s common to hear politicians of all stripes say that wages need to rise.’ Mason is concerned that these politicians succeed in tackling the presence of the ‘precariat’. The theory goes (as set out in his recent book) that continued increases in productivity will see the value of goods reduce to the point where they become virtually free heralding a transition to a post-capitalist era, a sort of lengthy and convoluted transition from capitalism to a kind of communistic society.

Capitalism undoubtedly does demonstrate a tendency for the price of goods to fall over time due to the development and implementation of labour saving technology. This drive to reduce labour costs (to maximise profits) is a basic feature of capitalism and not just when wages are rising, after all the touch-screen technology being introduced by McDonalds is being carried out despite its labour force consisting of the ‘precariat’.

The drive to innovate may well be stimulated by rising wages but it is doubtful whether the trend for increasing productivity will reduce the value of a significant amount of goods to the point where their value is negligible at any point in the next 50-100 years, despite the fact that some (mainly digital) goods can or could do. Such developments certainly do highlight a major contradiction of capitalist production – an increase in material wealth (more goods) leads at the same time to a fall in the value (per unit) of those goods. However, waiting for this trend to result in a post-capitalist world will probably be like waiting for Godot.

There are contradictions enough in capitalist production for workers to see the necessity in ending it, not just following through the logic of its development. Just as the transition from feudalism to capitalism entailed political struggle, battles over different visions of the future, of different ideals, so will the transition from capitalism to socialism. The difference is that now the struggle is not over one group of owners, of rulers, supplanting another in a struggle in which intentions and ideas were often veiled (by religion) and unconscious. Marx has some interesting things to say on this when he writes about the fetishism (veiled appearance) of commodities:

‘The veil is not removed from the countenance of the material process of production, until it becomes production by freely associated men, and stands under their conscious and planned control’ (Capital, Vol.1).

In other words, the transition from capitalism to socialism, by necessity, has to reject capitalist social relations (appearing as a society of free and equal exchange but based on exploitation and the extraction of surplus value from workers) and establish a new society of free association and conscious and planned control of economic activity. In other words, the transformation of a society based on commodities and value (buying and selling) to one based on the free exchange of use-values, the establishment under democratic control of the means of living (nature, factories, transport, etc.). A transition between capitalism and socialism must therefore have to be conscious and clear-sighted and involve a relatively short period of rapid social change, a revolution, a break from one kind of society to another.

The contradictions within capitalism of the kind that Mason cites, that make some goods effectively free (as examples of different social possibilities), may be part of the story of how such a revolution comes to pass. However, there will, at some point, need to be a conscious process of social change and not, as Mason suggests, a lengthy opaque and semi-conscious process where various policies are advocated that would encourage the digital revolution in order to transfigure capitalism rather than end it.