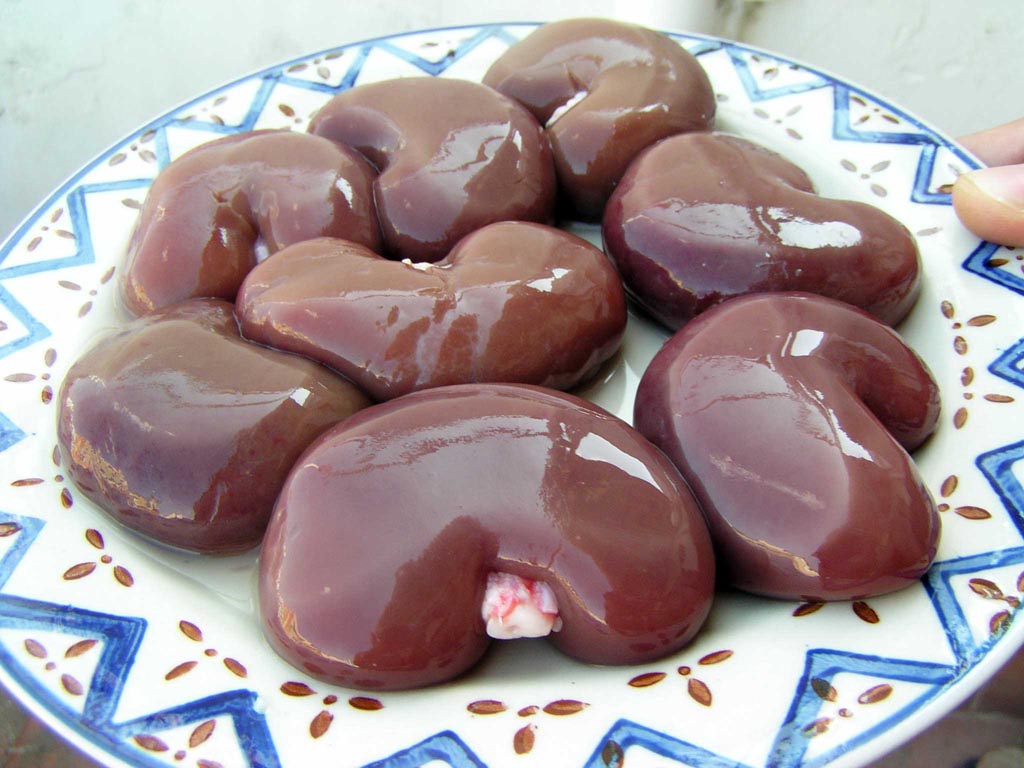 In capitalism, anything can be sold for a profit, including human beings. The sickening trades in humans whether as bonded labour or sex slaves is still prevalent. Selling body parts is now a normal everyday business. Organs Watch conservatively estimates that at least 10,000 kidneys are sold each year and generates an illicit profit of around a billion dollars a year. Organ trafficking is the commercialisation of medicine: more transplants mean more profit. Everything that is happening is a ‘donation’, but in real life, it is selling and buying.

This buying and selling transplant organs is illegal almost everywhere yet the trade persists, as a result of two major flaws in the transplant system, according to experts. First, the law does not prohibit anyone from billing for the services involved in transplanting organs. This provides doctors and hospitals with a financial incentive to perform transplants, while the costs of the organ are absorbed into the larger transaction and easily hidden from view. The second flaw is the practice of making organ donation anonymous. You can buy an organ without knowing where it came from, and it thus becomes mere tissue rather than part of a human being. Anonymity does not merely dehumanise donors; it also endangers them by making it easier for buyers and brokers to escape accountability for deaths and injuries.

The organ trade follows a clear pattern: rich people buy the organs, and poor people sell them. Organ trafficking depends on several factors. One is people in distress. They are economically disadvantaged. On the demand side are people who could die if they don’t receive an organ transplant. Then there are the well-connected organ brokers, who arrange the deals between sellers and buyers. Well-equipped clinics and medical staff are needed. Unlike other forms of trafficking, the organ trade unites the respectable from the highest levels of society, such as laboratory technicians and the surgeons with the disreputable of the lowest strata of society – con-men and criminals, those brutal enforcers who make sure that ‘willing’ sellers actually lie on the operating table once it is realised by them what is actually entailed and they begin to understand how they have been cheated.

Few are informed or educated enough to give consent. They do not comprehend the seriousness of the surgery or what they are likely to face in respect to the possible incapacity to resume their normally physically demanding jobs. Organ brokers have told them the fairy tale of ‘the sleeping kidney’: one kidney sleeps, the other kidney works, so people don’t need two kidneys. Doctors wake up the sleeping kidney and take away the old kidney to give it to the recipient. Those selling their kidneys often receive more invasive surgery than necessary because buyers want to avoid extra expense. Many donors will have unnecessarily long scars of about 15 to 20 inches on their bodies, not knowing that if the brokers or recipients paid just a little bit more, the surgeons could have used laparoscopic surgery, which requires an incision as small as 3 or 4 inches.

Doctors say a kidney operation is a routine procedure; it saves a life and there is no harm to the donors. The whole recruitment of donors is a package of deception, manipulating the uneducated poor. The middlemen beyond taking large profits, encourage the trade by assuring buyers that the transaction is conducted ethically and that the medical benefits justify what would otherwise be seen as exploitation.

‘The crimes are covered up,’ Scott Carney writes in his book The Red Market ‘in a veil of altruistic ideals.’ Carney estimates he is personally worth $250,000 if he was sold for body parts. ‘. . . bodies are unquestionably commodities . . . As a product, bodies aren’t assembled new in factories filled with sterile suited workers; rather they are harvested like used cars at scrap markets. Before you can write a check and pick up human tissue, someone needs to transform it from a tiny piece of humanity into something with a market value . . .’

There are those who will say ‘so what?’ And in a world where money can buy anything, and everything is fair game for profit-makers, what’s to stop people from turning human parts into another commodity? In a world that is governed by the principle of supply and demand, where those with money can buy anything, the inevitable result is a world in which rich recipients look for markets where they can buy body parts. The sad reality is that some poor person somewhere in the world will be forced to sell.

Capitalism can indeed be described as being vampire-like, sucking the life out of the poor, imagery often used by Marx.