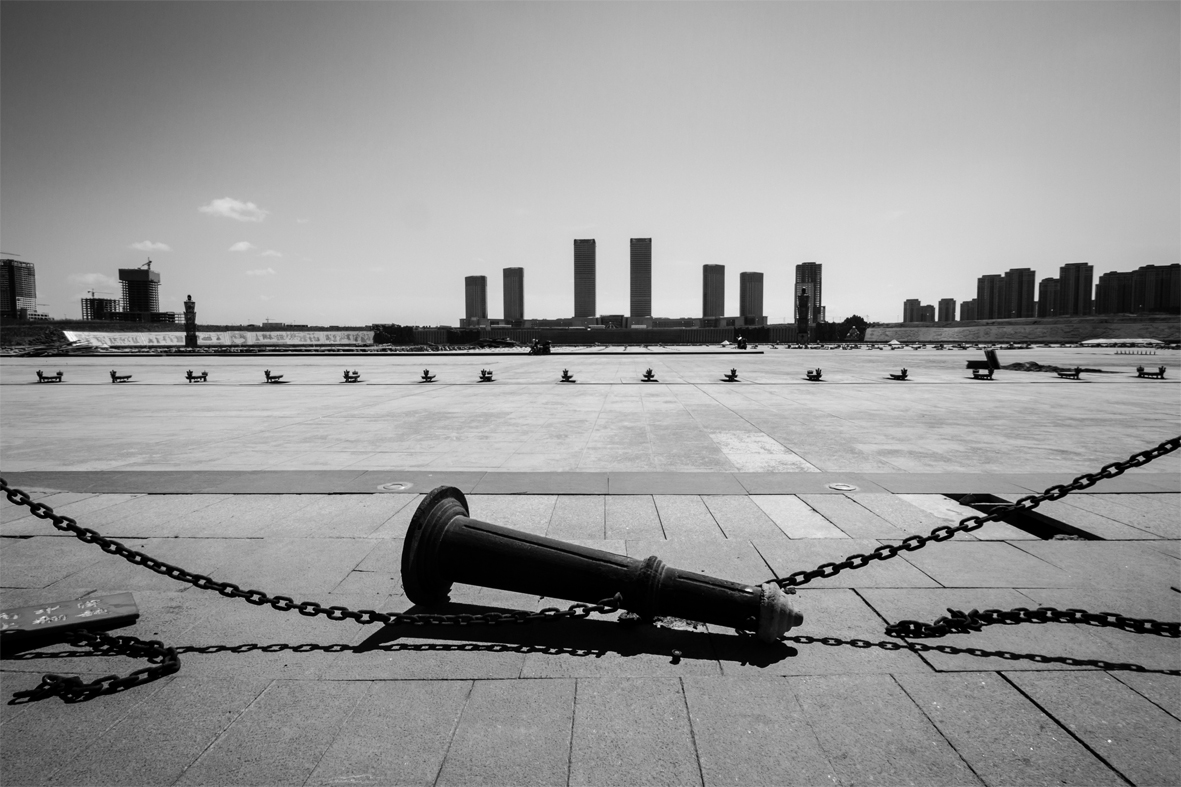 Retail property including housing is estimated to account for around 20 percent of mainland China’s gross domestic product (GDP). China has used more concrete in the last three years than the US did in the whole of the 20th century, enough to build a road 5m wide from Canary Wharf to the Moon. Much of this concrete usage has gone towards swathes of empty houses. The number of empty homes in China reaches 50 million, twice the number of homes there are in the UK. More than one in five homes in China’s urban areas is vacant. Official estimates said that in mid-2010, 18 percent of all households in Beijing owned two or more properties.

The Hong Kong-based brokerage firm, CLSA, spent a year on the ground in China, examining more than 600 projects across a dozen cities. Their research suggests that there is a problem of excess capacity in the real-estate market in third-tier cities. China’s vacancy rate for property is rising and expected to exceed 20 percent between 2016 and 2017, largely buoyed by over-investment. Every industry from cement to shipbuilding is plagued with over-capacity. Too many blocks of apartments and shopping malls paid for with too much debt, frequently financed by the shadow banking system. China’s growth has been about the largest credit expansion in modern history.

Local governments in China are in a perpetual cash squeeze because they have to hand over a bulk of their tax revenue to the central government and because the central government often orders localities to build all sorts of infrastructure projects but neglects to assist with funding. With taxes collected centrally and then redistributed to local governments, land has become the principle source of income for provincial officials, who normally can expect a redistribution of only 50 percent of fiscal revenue after paying 85 percent of the municipal purse. Grandiose land projects, therefore, are ripe money-making schemes for officials. Because the State and therefore the Party owns all of the land in China, local governments solve their funding problems by seizing land from their poorest residents, giving them a paltry sum in return, and then they sell the land to developers, essentially flipping real estate on a massive scale.

‘This creates bubbles, because the prosperity of properties and cities ultimately comes from the accumulation of people, but developing real estate alone doesn’t create jobs—so [these new towns] don’t attract laborers or their families. As a result, only the land per se is ‘urbanized,’ and so become the ‘ghost towns’ that we see’, says Pan Yingli, a professor of finance at the Research Center for Modern Finance at Shanghai Jiaotong University. ‘Local governments borrow a lot of money [to build these towns] but [these towns don’t create] the industries or population to produce enough fiscal income to pay them off. These debts become bad loans and add to the risks for the banks. And the banks’ solution to this is to extend maturities—in other words, to lend them more money to pay off their old debts.'(theatlantic.com/international/archive/2014/01/chinas-eerie-faux-european-ghost-towns/282872/)

The city of Kangbashi, built for a population the size of Pittsburgh, is nearly empty. It was built a decade ago to house around a half a million people. At the time the region, known as Ordos, was rich from selling coal and sits atop one of China’s largest coal deposits. But today, coal prices are at an historic low, and Ordos is in so much debt that it had to borrow tens of millions of dollars from a local developer just to pay the salaries for its city employees.

Some make the case that these cities are being built to cover the expected internal migration from China’s countryside to the cities. The country’s urbanisation rate increased from 17.4 percent to 46.8 percent between 1978 and 2009 and is expected to grow to 64 percent by 2025. According to these voices, they’re just a little premature in building those cities.

‘I’m not so sure if we have a lot of these ghost cities, but there’s clearly a lot of empty real estate’ in smaller cities, said Maarten-Jan Bakkum, senior emerging market strategist at ING Investment Management. The longer these homes stay unoccupied, the less likely they will ever be occupied, Bakkum said. ‘If it stays empty too long, decay is very fast and the quality is not always good,’ he said. ‘You have the risk of these areas of cities or maybe even complete cities that will stay empty forever and will slowly fall apart.’ (cnbc.com/id/101678673#)

Closer to home, in Ireland, we see a similar example of capitalism in action. There, too, profit-driven developments built in the wrong locations and created a series of ghost housing estates where nobody wants to live (news.bbc.co.uk/2/hi/europe/8653949.stm)