Material World: Who Are ‘The Poor’? 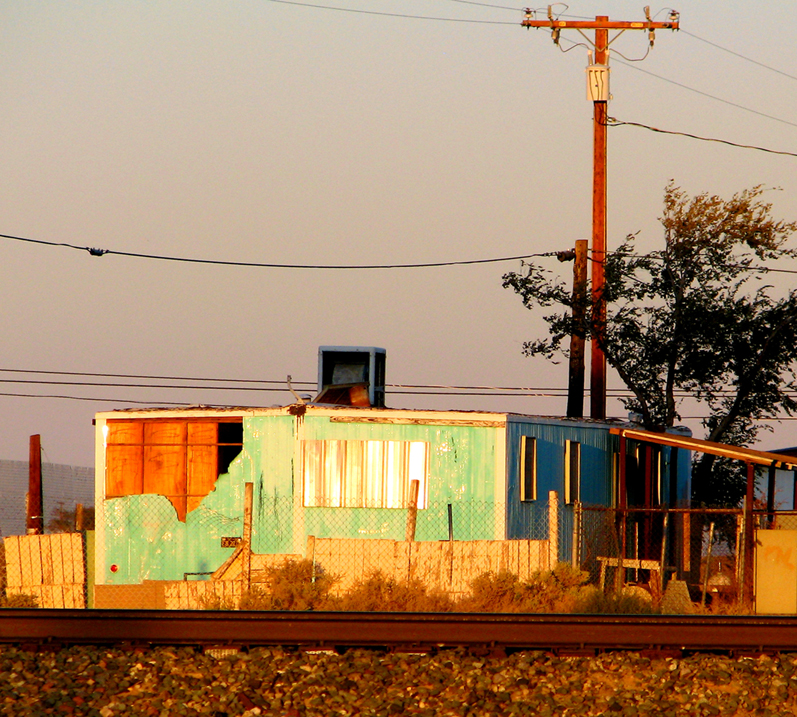 Socialists are reluctant to talk about ‘the poor’ as a distinct social group. In a certain real sense, all of those excluded from ownership and control of the means of life – the large majority who make up the working class – are poor.

All the same, there are degrees of poverty. Being homeless or trapped in a rat-infested tenement is very different from living in a comfortable house (however heavily mortgaged) in a clean suburb. The focus here is on the people conventionally regarded as poor in the United States. Socialists might prefer to call them ‘the extremely poor’.

The US government defines a ‘federal poverty line’ (FPL) – currently an annual income of $19,530 for a family of three or $23,550 for a family of four – and equates being poor with falling below this line. By this definition, 16.3 percent of Americans (up from 12 percent in 1975) are poor, although for children the figure rises to 22 percent.

In the US ‘the poor’ tend to be identified with black people and especially with residents of the city ghettoes, who occasionally draw attention to their grievances by rioting. It is true that the poverty rate is higher for blacks than for whites, but in absolute terms poor whites – sometimes called ‘the invisible poor’ – are far more numerous than poor blacks.

Millions of poor people live in small towns and rural areas. In large parts of the South the majority of them are black, but in some other depressed areas, such as the Appalachian Mountains in the East, they are mostly white.

There is also a tendency to identify ‘the poor’ with welfare recipients and the unemployed. In recent years, however, there has been growing recognition of the ‘working poor’ – the quarter of the American workforce whose pay is so low that despite long hours of hard work their income still falls below the poverty line.

According to a 2011 study by the Congressional Budget Office, 10 percent of US wage earners are paid under $8.90 per hour. This is also the current median wage of workers in fast food outlets. The federal minimum wage is $7.25, which if a bill now before Congress is passed will rise to $10.10 by 2015. But many workers – especially but not only illegal immigrants – get less than the minimum wage. The workers at a carwash near our home receive only $5.75.

How can people possibly survive on such low wages? They work long hours or even in many cases two jobs. They also draw government benefits and get help from charity (so-called ‘income supports’). One increasingly important income support is the Supplementary Nutrition Assistance Program, previously known as ‘food stamps’. The number of participants in SNAP has risen steadily from 17 million in 2000 to about 47 million at present. In fact, government and charities subsidize the employers of low-paid labour, who in the absence of such programs would have to pay higher wages to enable their workers to survive.

The Federal Poverty Line is an unsatisfactory yardstick in several ways. It ignores taxes and ‘income supports’, it allows only for bare subsistence, and it takes no account of the huge regional variations in the cost of living.

Some researchers have tried to compensate for these defects by adding a category they call ‘the near poor’ – people with incomes from 100 up to 150 percent of the FPL. When this category is included, the poverty rate doubles to about a third of the population. A clear majority of children (57 percent) are ‘poor or near poor’.

These must still be underestimates because a family needs an income of anywhere from 150 up to 300 percent of the FPL – depending on the cost of living in the area where they live – just to cover ‘basic expenses’ (National Center for Children in Poverty, nccp.org).

While those who are ‘poor’ at a particular moment may be only a minority, though a very substantial one, studies of ‘lifespan poverty experience’ show that a majority of Americans have the experience of being ‘poor’ at some time in their lives. Thus, a study published in 2001 found that 51 percent of 75-year-olds had passed at least one year in ‘poverty’ since the age of 25 (‘Signs of Declining Economic Security’, 28 July 2013, bigstory.ap.org).

It is this continuous large-scale movement of workers into and out of ‘poverty’ that gives the lie to the conventional idea of ‘the poor’ as a separate social group or even as a sort of special ‘underclass’. A large majority of Americans are always at significant risk of falling into ‘poverty’; the fear of ‘poverty’ occupies a crucial place in their psyche.

The typical suburbanite can become destitute and homeless very easily. All it takes is a single ‘negative life event’ such as the loss of a well-paying job, a serious illness or accident, imprisonment or divorce. Especially during a slump, masses of ‘middle class’ workers are rudely awakened from the ‘American dream’ to find themselves stranded among ‘the poor’.

‘Poverty’ and relative prosperity are alternate phases in the life of a single social class, the working class – a life marked by abject insecurity and dependence. Most members of the working class are not ‘poor’ most of the time, but it is ‘the poor’ who most starkly embody the essence of working class status.