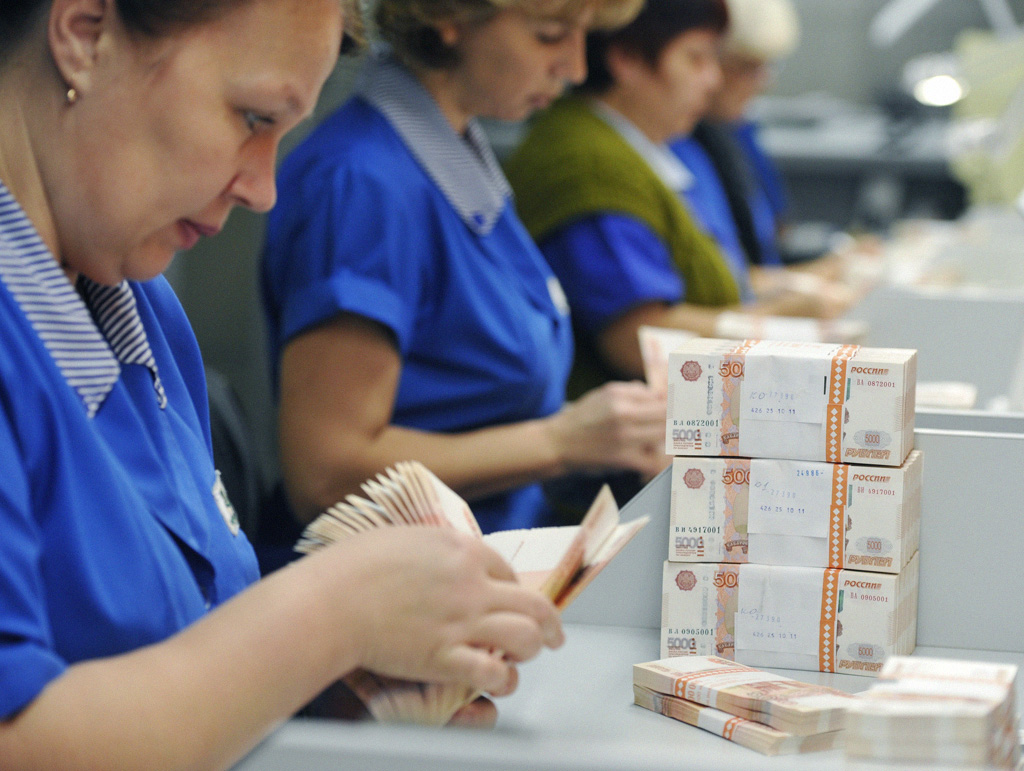 We look at the latest economic theory to claim that governments can spend their way to full employment.

In 1971 the last formal link between paper currencies and gold came to an end when the US decided to end the convertibility, for foreign governments, of the dollar into gold at $35 an ounce. Before then the currencies of IMF member countries had been tied indirectly to gold by having a fixed rate of exchange with the dollar. This change meant that governments no longer had to take into account maintaining the dollar rate of exchange when making economic decisions.

The link had only been for the purpose of international trade. Internally, all currencies, including the dollar, had been, since at least the beginning of WW2, what the Americans call ‘fiat’ money, from the Latin for ‘let it be done’. Fiat money is government-created money that cannot be converted on demand into a fixed amount of gold or silver, as was the case in most countries up until WW1. The amount that is issued is a government decision, whether taken by the Treasury or the central bank.

The fact that the amount of money in circulation is at the government’s discretion does not automatically lead to inflation, as a rise in the general price level, i.e. of all prices. What it does mean is that, to avoid this, the government has to estimate the amount of currency that the economy needs to pay for goods and services, settle debts, pay taxes, etc, and issue only the amount required for this. Inflation will only result if the government issues more than this. In practice governments everywhere did this to varying degrees; hence the non-stop rise in the general price level in all countries since 1940.

In the 1990s a new school of monetary economics emerged calling itself “Modern Monetary Theory” (MMT). Its exponents claimed that a fiat money that wasn’t tied to a fixed rate of exchange with another currency gave governments much more potential control over the economy. For them 1971 is year zero as it meant that from then on governments could issue as much money as they wanted and need not be constrained by lack of finance; they could spend as much as they want on whatever they choose by simply creating the fiat money to do it.

As one of them, Dale Pierce, put it:

‘The essential insight of Modern Monetary Theory (or “MMT”) is that sovereign, currency-issuing countries are only constrained by real limits. They are not constrained, and cannot be constrained, by purely financial limits because, as issuers of their respective fiat-currencies, they can never “run out of money.”’ (neweconomicperspectives.org/2013/03/what-is-modern-monetary-theory-or-mmt)

They challenged the view that governments can spend only what they raise from taxes or borrow. According to them, governments don’t need to have recourse either to taxation or to borrowing; they can simply create the money to spend; the budget deficit (the difference between what a government raises in taxes and what it spends, which is filled by borrowing) is a non-issue.

As Pierce put it, MMT means that

‘no such sovereign government can be forced to tolerate mass unemployment because of the state of its finances – no matter what that state happens to be … A currency-issuing government can purchase anything that is for sale in its own currency, including the labor of every last unemployed person who is still looking for a job. So, a key policy recommendation of Modern Monetary Theory is the idea of a “Job Guarantee”’.

‘whether there are enough real resources available to produce goods and services that are equal in value to the government’s job-guarantee spending. If these resources are available – if they are not already being used to produce something else – then the increased demand that results from the payment of job-guarantee wages will not be inflationary, regardless of what they go to produce.’

After reading this article, Richard Murphy, the tax accountant who has appointed himself an unofficial adviser in economics to Corbyn, exclaimed that it had taken him ‘a little while to realise that I am what is now called a Modern Money Theorist.’ There are members in Momentum, Corbyn’s support group in the Labour Party, promoting MMT.

No wonder. Such a theory is bound to be attractive to those who think that capitalism can be reformed to work to everyone’s benefit. But there’s nothing ‘modern’ about it. It’s an old illusion of those who see unemployed workers and idle resources alongside unmet needs and think that the obvious solution is simply for the government to create and spend more money. Various schools of currency crankism have been proposing this since the first capitalist economic downturn in 1825. To be fair, MMT rejects the view that banks can create money out of nothing; they correctly say that only a government can.

It’s an attractive theory, but is it valid? Would it work as envisaged?

It is true that – in theory – a government doesn’t have to resort either to taxation or to borrowing to finance its activities. It could simply print the money and spend it. This is a practice more associated with countries like Zimbabwe, but it could be done in Britain even if, when first implemented, it would provoke a financial crisis and in all probability an economic downturn too.

An economy operating normally generates, when new goods are produced, new spending power as wages and profits roughly in tandem with new market value created (new things worth buying). The whole of one more or less adds up to the whole of the other, like a pair of balanced scales. If the government starts injecting extra spending power in the form of new money into the economy which is over and above the total value, the scales will tip, more money will chase goods of a lesser total value, and inflation will result.

The proponents of MMT deny this and when there are resources that are underused and people who are unemployed. They argue, as Pierce above that, in these circumstances, the extra government-created money would go towards using these unused resources and employing the unemployed to create an equivalent amount of new value. But they are ignoring the reason why these resources and people are unused in the first place, which is that the market does not recognise any profitability in employing them. This is the cruel fate of many workers who have struggled to pay for their own training and skills only to find that the market does not want them, even though their skills would be considered useful by any sane person. Capitalist economics is not interested in what is useful, it only cares what is profitable.

We’ve heard this idea before of course. It’s the classical Keynesian argument, though they envisaged the extra government spending being financed by running a budget deficit and financing it by borrowing rather than by simply printing more money.

When put to the test, in the 1970s when the post-war boom began to peter out, Keynesianism didn’t work. The economy remained stagnant and the result was to add inflation to it, a state of affairs that came to be described as ‘stagflation’.

A slowdown, a standstill or a downturn in production is not caused by a lack of spending power but by a decline in profitable things for capitalists to spend money on. When this happens, it seems as if there’s not enough spending money, whereas in fact money is being kept in the pockets of the capitalists because they see nothing worth investing in.

The only way out is for profitability to be restored. The government can help this to some extent by cutting taxes on profits but this means that, with less income from taxation, it has to cut rather than increase its spending. Other factors such as the clearance of stocks, bankruptcies, capital depreciation, lowered interest rates, and reduced real wages will be more important. These are what will restore profitability and eventually re-stimulate the economy and move it on to the next-stage of its regular boom/slump cycle.

Keynesianism did not work and there is no reason to suppose that MMT would either. The government pumping more money into the economy would just cause inflation, whatever the stage of the cycle. MMT is in fact in the Keynesian tradition, regarding itself as part of ‘post-Keynesian’ economics and advocating the same policies – counter-cyclical government spending and job creation – , the only difference being in how they think this should be financed.

MMT’s fundamental flaw is its assumption that the capitalist economy is geared to meeting paying needs – that, as Warren Mosler, the founder of MMT, has put it, ‘capitalism runs on sales’. Capitalism does of course need sales but profitable ones. It is not simply a system of production for sale, but of production for sale with a view to profit. It runs on profits and is driven by investment for profit, not people’s consumption nor government spending.

This is something governments have to recognise and, on pain of provoking an economic downturn, give priority to profits and conditions for profit-making. It’s why governments have to dance to capitalism’s tune. No government can make capitalism work for the benefit of all. The ending of any link with gold has not given governments any more control over the economy than they had before. Pouring newly-minted money onto one side of the scales is not a magic way to balance the books, no matter what the MMT gurus say, and governments will resort to it at their peril.