‘Bandh’ Strikes: Not the Answer 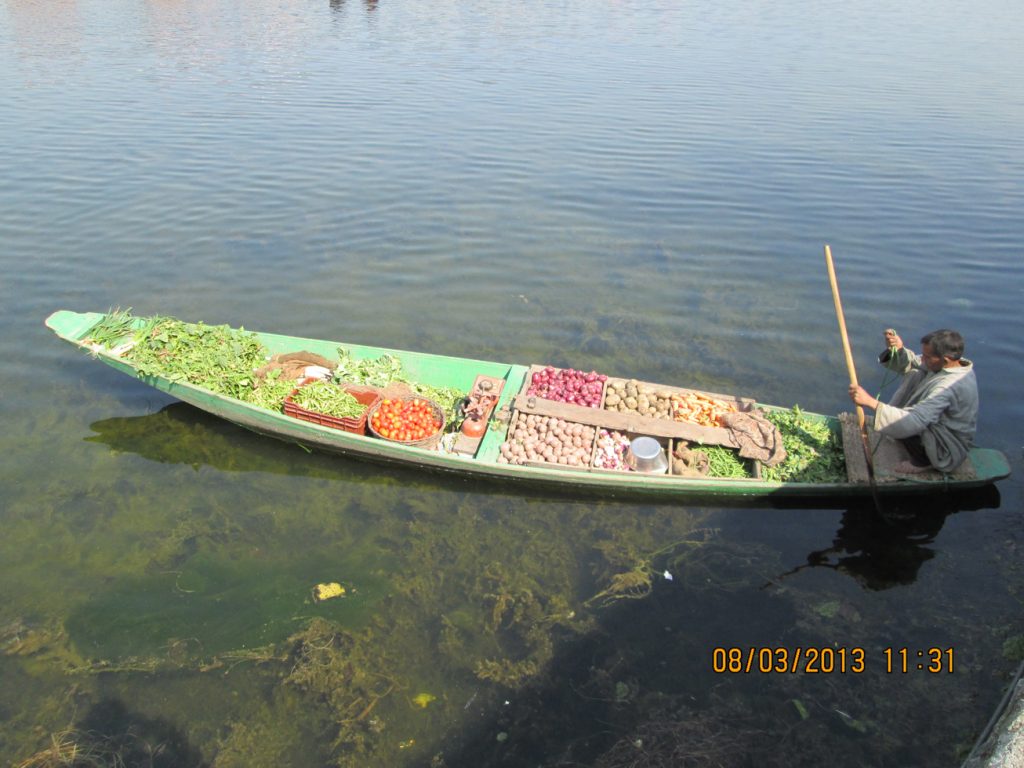 A statement on the one-day general strike tactic, commonly applied by political parties there, from the World Socialist Party of India.

In this era of capitalism’s decadence the general strike (or ‘bandh’) for more reforms or mere protest is futile. It has lost its edge. Its usefulness has become ineffective vis-à-vis world level productive abundance. It is not the answer to the problems produced by the potential and from time to time actual ‘epidemic of overproduction’ (Communist Manifesto) that is prevalent today.

During its rising phase capitalism, i.e. the capital/wage labour relation, was spreading out by swallowing up antiquated pre-capitalist economic relations and transforming the feudal social classes into two great modern antagonist classes – the minority collective capitalist class vis-à-vis the majority collective working class – or as in recent parlance 1 percent vs. 99 percent. Feudal relations of production were giving way to the capitalist relations of production. The capitalist class got the working class to help them to accomplish their historic assignment of socio-economic and political change, which had been effectively accomplished by the beginning of the last century.

Until that juncture, despite ongoing exploitation and periodical economic crises – booms and slumps – the working class had benefited from some overall rise in real wages at the expense of profits in this phase. Thereafter, despite periodical rises in real wages in times of booms, their relative wage i.e. their share in the total global wealth they produce in relation to that of the capitalist class, has tended to fall. From then onwards the task of making history has become the exclusive responsibility of the working class, since the productive forces have outgrown the capitalist relations of production, signifying that the way of life under capitalism has grown old, antiquated, causing extreme inequality, harrowing austerity, unrelenting impoverishment, abysmal poverty and dehumanizing suffering for members of the great producer class. You cannot rejuvenate capitalism with its own rules, but can only understand it; it is anachronistic; it has become utterly reactionary; it has to be done away with lock stock and barrel; it has to be abandoned on the dumping ground of history.

The wasted century of Leninism

The working class, the class that has the power (pending unity) and the means (organisation and ballot) to change the world, has transiently lost their revolutionary vision and wisdom generally in the blind alley of Leninism, and in the quagmire of leftism. They have, for now, due mainly to the Leninist distraction, forgotten about the responsibility which history has conferred upon them. Leninism has been a deadly infectious blight over all revolutionary principles and messages of Marxism which declared: ‘the proletariat alone is a really revolutionary class’ (Communist Manifesto). Leninism has utterly distorted the lessons of history and kept the working class under the servitude of capital in general and of all-powerful overweening dictatorships in particular. Up until now this class-collaborationist ‘vulgar socialism’ (state capitalism) has stolen over a century from genuine socialism’s life. As far as human freedom is concerned, a century has been lost.

So, now without further delay, the working class has to tear off the snare of Leninism- reformism, ruthlessly criticise and reject all reformist maneuvers as useless and organise world socialist parties and groups everywhere for self-emancipation and thereby the emancipation of the whole humanity from the clutch of the division into classes. The working class is the producer class; we produce, store and distribute everything needed to sustain society; we secure, defend, protect and run the society and the state. Then why should we beg anything from our exploiter and oppressor parasites who actually are takers, and not givers? We can get everything we need simply by taking possession of the entire affairs of life. We have to become class-conscious and united for socialism here and now. Why should we settle for anything less when abundance is knocking at the door? Abundance for all, that is socialism. However, the task of taking possession of abundance remains pending. Its historical taker – the working class is still lacking this revolutionary will. Hence decadence.

The all-round application of science and technology has created potential abundance and, from time to time, unsold overstocks at world level, on the one hand, and devastating unemployment on the other. Then goods remain unsold; means of production and machines remain idle, while work-hands remain jobless. This situation has become a regular problem for the global capitalist class. In their ultra-modern factories, farms and workplaces a continually decreasing number of workers are daily producing huge amounts of goods and services and adding to the already existing potential and actual plenty.

Under this circumstance a bandh can sometimes actually bring some relief for the capitalist class, by helping them to relinquish at least a part of their overstocking, and in two ways. Firstly, as the people have to live on during the strike period, when shops too are closed, they will require to buy and store food and all other necessaries for consumption whereby a part of the overstocking will be sold out before the strike begins; secondly, during the strike period production will remain suspended making no further addition to the stocks. Moreover, the daily wage workers, i.e. the lowest strata of the collective working class become hard hit owing to their loss of wages; they become more impoverished. Further, a bandh called by the leaders of some minority group, party or parties (as is often the case) boils down to an imposition on all, including those disinclined, hence is undemocratic. In addition, during the strike period people have to remain confined at homes due to absence of any transport, but the capitalist government bosses are at liberty to move about and deploy the armed forces as they deem necessary.

Therefore the working class has to raise their consciousness and organisation, beyond and above their ongoing conservative, defensive and reformist state, to revolutionary consciousness and organisation, breaking through the barriers of reformism. They ought ‘to win the battle of democracy’ (Communist Manifesto) through political class struggle. They ought to turn themselves from their present status as a class-in-itself into a revolutionary class-for-itself as an independent political party and peacefully and democratically seize political power state-wise and worldwide. They must self-organise and take decisive political action via universal suffrage, via ballots sending mandated and re-callable MPs as socialist delegates to the parliaments to make the one historical declaration: annulment of all property and territorial rights and all that is on and in the Earth will become the common heritage of the whole humanity.