Is it really okay not to be okay?

Well, the simple answer surely has to be no! But let’s dig a little deeper. 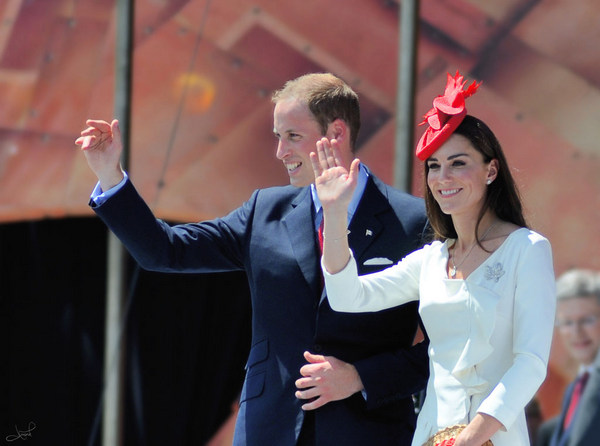 Every now and then a totally pompous and pampered privileged prince pops up in the news to reassure us that all is not as bad as it seems. For example, in a somewhat sickening publicity stunt and attempt to distract and limit the damage to their royal highnarses reputation caused by one of the more wayward members of the family firm, cute and cuddly Prince Willy was recently spotted promoting The Big Issue magazine designed to help the homeless, before heading back to his palatial home gifted to him by his Granny Liz.

Apparently regarded as one of the more popular members of the royal family, who along with his wife Kate, can often be seen and heard muttering those words ‘it’s okay not to be okay’ in an attempt to persuade us that poor mental health issues are something not to be ashamed of. This is certainly the case, however a more pressing matter surely has to be why so many of us are falling into some of the most desperate states of stress, anxiety and extreme levels of depression recorded in recent times?

Whilst some people may be predisposed to such mental illnesses through biologically inherited disorders affecting the brain, there can be little doubt that environmental factors such as poor and sometimes volatile relationships – be they among family, friends or in the work place – are paramount. All manner of life events, alongside the pressure of trying to achieve good educational grades in order to set you up for the job market, can often leave you feeling low and in extreme cases, losing the will to live.

But fear not, our future King Billy is here to tell us that everything’s going to be okay. Just keep taking the pills and you’ll be fine. Somehow, we don’t think so. 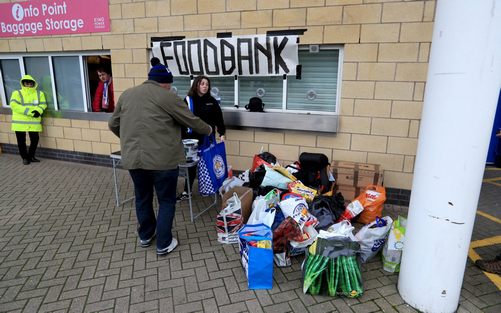 The current social system most of us have to endure, called capitalism, has an inherently shambolic way of working which is the root cause of most of the ills we have to suffer during our lifetime. Now more than ever we are witnessing in real time the chaotic nature of the production of food and other life essentials motivated by the greed of the profit-hungry capitalists, the prices of which are also being seriously affected by world events such as the war in Ukraine, the fall-out from the Coronavirus pandemic, the instability caused by changes to European trading rules following Brexshit and the complex relationship between those competing nation states. Gas, electricity and other rising fuel costs all conspire towards the so-called cost of living crisis.

So what can we do about it? We are seeing so much conflict and antagonism promoted by the class division of those who own the means of production but do not produce, and those of us who produce, but do not own the means of production. This can often result in the withdrawal of labour through strike action – about the only tool the working class has at its disposal to combat and redress the balance of power. This in turn often leads to animosity and bad will between members of the working class whose lives are often disrupted by, for example, the recent industrial action taken by rail workers, through having to make alternative arrangements (often at much higher costs) in getting to hospital appointments, or perhaps choosing to sacrifice some annual leave rather than risk losing wages through not being able to get to work at all. Again, all symptomatic of the chaos that is life under capitalism.

So can we really believe the bullshit of the royal prince charming us with his words of comfort that poor mental health is just something that’s natural and happens to everyone at some stage in our lives? Certainly not. Sure, being mentally ill is not something to be ashamed of. However, it is definitely something that could so easily be avoided if we had an altogether different and more sane way of organising ourselves and society. Now more than ever is the time to come together as a class and take control over our own destiny, with production methods held in common ownership by all and the fruits of our labours shared by all, the satisfaction of being part of the common good will undoubtedly lead to a more positive and healthier state of mind for us all. Anything else just won’t be okay.

Next article: Links in the Chains ⮞