50 Years Ago: The Socialist Party and the Common Market

The Socialist Party of Great Britain is neither for nor against Britain’s entry into Europe. We stand for world Socialism and regard the Common Market issue as irrelevant from a working class point of view.

Britain’s joining the Common Market would amount to little more than a re-arrangement of tariff barriers. Which is a matter of no concern to workers, but of great concern to capitalists since it could affect their profits.

Most of Britain’s biggest firms have long been convinced that joining the Common Market would allow them to make more profits. This is why the parties that most directly serve their interests, the Labour Party and the Tory Party are also in favour of entry. It is the task of these parties to work out policies that benefit capitalist industry in Britain and then to trick workers into backing these policies. Thus we are about to be subjected yet again to intense pro-Market propaganda in the press and on the radio and television.

Some British capitalists, with investments mainly in farming and what used to be the British Empire, are opposed to entry as they reckon it would threaten their profits. Their direct political expression is through sections of the Tory Party but their anti-Market campaign is helped, no doubt inadvertently, by a section of the Labour Party, the National Front and the so-called Communist Party. 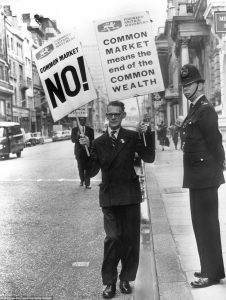 We repeat now what we said when this red herring first appeared in 1961:

“Whether the British government goes in or not, British workers should be looking to promote their own Socialist working class unity with workers everywhere, not just in Western Europe” (Socialist Standard, January 1962). 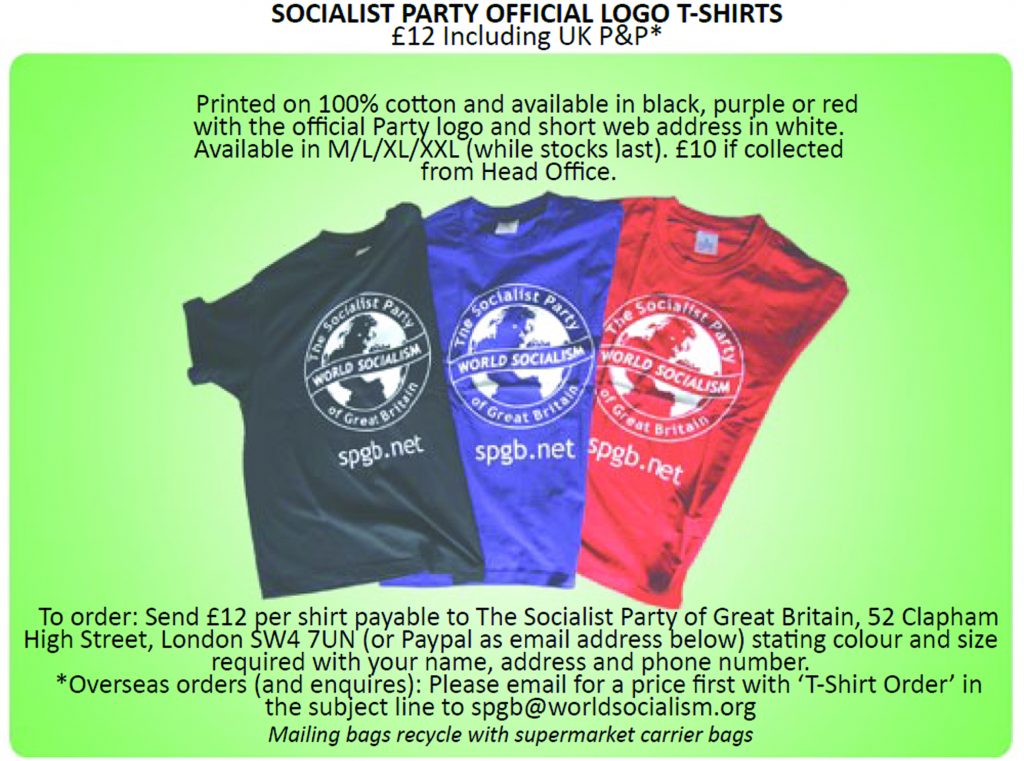