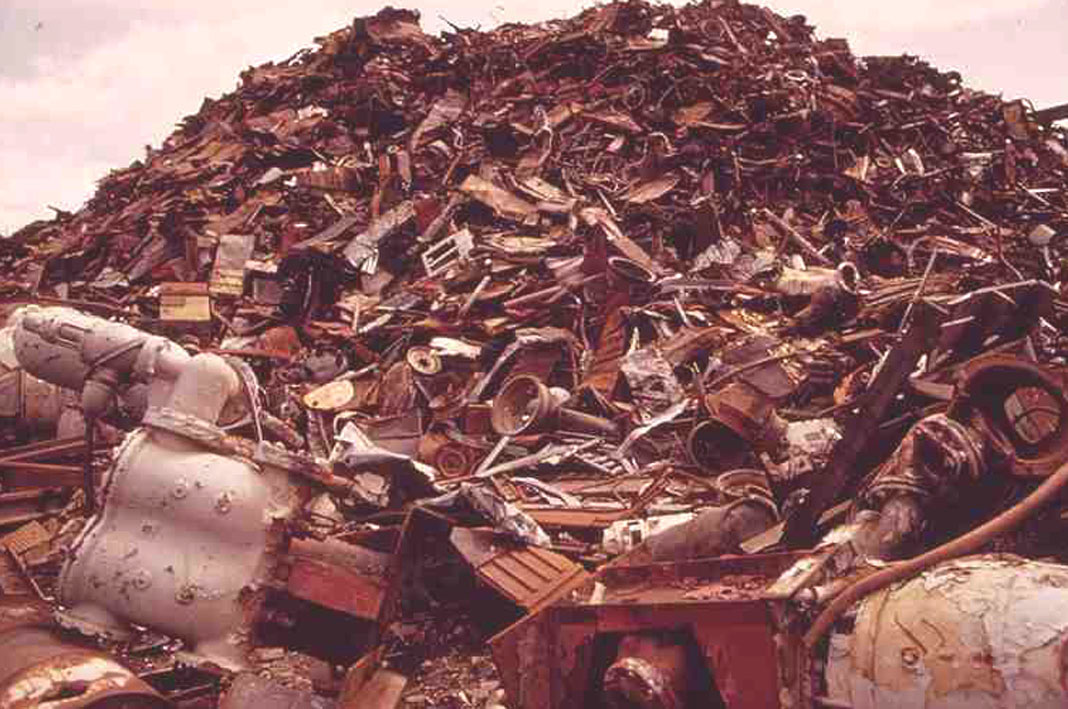 Compared with other species, a human being requires very long periods of nurture, growth and development. Thus, parenting implies naturally assuming a long responsibility until offspring are able to survive independently. Yet there is no real obligation in the other direction. From a biological point of view, children bear no responsibility for supporting their parents. In an ideal world, children feel and appreciate their parents’ love so they will return it by supporting and taking care of them late in life. Reality, however, can differ from the ideal.

This social contract that formed the bedrock of culture for centuries, built on the premise that parents would do almost anything to care for their children and then would end their lives in their children’s care. No need for nursing or care homes for the elderly. But younger generations simply found themselves working harder in the hyper-competitive environment that drives capitalism and their parents are often left behind. Many elderly people now live out their final years poor and lonely, without family support. In Korea the elderly are committing suicide at historic rates: from 1,161 in 2000 to 4,378 in 2010. Capitalism with the sheer cruelty of the market has never been a way to strengthen and buttress the family and accord generational justice and respect. The forces of global capitalism are destroying the kind of society which allows and encourages stability, traditional families, and self-sufficient community. Capitalism destroys the very structure of societies. The safety net was created to save capitalism from itself, not to attack capitalism.

Our profit system makes men and women grow old prematurely. Millions look with dread upon the day when, once they have grown old, they will be discarded. Millions of workers struggle through life in penury and want towards a bleak and barren old age, to finally find rest at last in the council care home or the morgue.

It is not uncommon for health issues to become a factor for older workers. As the years progress, some things just begin to wear out and break down, ranging from knees and hearts to stamina and patience. If the job is physically demanding, we may no longer possess the strength or agility to do what the job requires. Once the boss figures that out, ageing employees find themselves without a job. It is a sad state of affairs when someone survives a career and makes it to retirement only to find they are too beaten and worn down to enjoy their final years.

More and more older workers are finding themselves out of a job because of structural changes. These reorganisations and reductions in staff have little to do with individual performance but with scales of production and cost-cutting. You may be doing a good job but find your job eliminated in a wave of redundancies. Tenure and seniority is a thing of the past in most industries. And if you lose your job after age 50, the job market competition tends to favour younger candidates who are often attractive to growing companies.

Once you are over 50, loss of employment can force a premature retirement. Even after prudent saving, you may find yourself forced to exit paying employment before you achieve your goals for financial security. It is increasingly challenging for those over 50 to return to the workforce. Many companies have a compulsory retirement age that employees must adhere to. When 65 rolls around, it is not a matter of choice but rather a policy that your career comes to an end. Even though you may still be very capable of performing your duties, you won’t be welcome to stay on the job.

Old age should be about life being made more pleasant with everything society has to offer. After all, everyone holds onto the hope that he or she will someday enjoy what they now offer to others. The old should not haunted by the thought that others are waiting for them to die in order to come into an inheritance. Nor by the fear that once they are old and helpless they will be thrown aside to vanish from all thought. When socialism is built the elderly will not depend on the charity and the alms of the community.

It must be impressed upon the minds of workers that the living standards of a generation of people at or near retiring age are being sacrificed to increase the proportion of resources going into government investment going to businesses. The problem is that people accept capitalism and its logic and therefore see no alternative. Under capitalism welfare has always been an issue. If capitalism is to be judged by what is done for the least fortunate section of the community – the aged and infirm – it will be judged and found wanting. This world possessed of vast resources should be free from the scourge of poverty. Money dominates our social life and our social practices and that can only produce inhumanity.

As Confucius say – ‘The Master said: ‘If there were an honorable way to get rich, I’d do it, even if it meant being a stooge standing around with a whip. But there isn’t an honorable way, so I just do what I like.’