A Modern Denial of Pinker 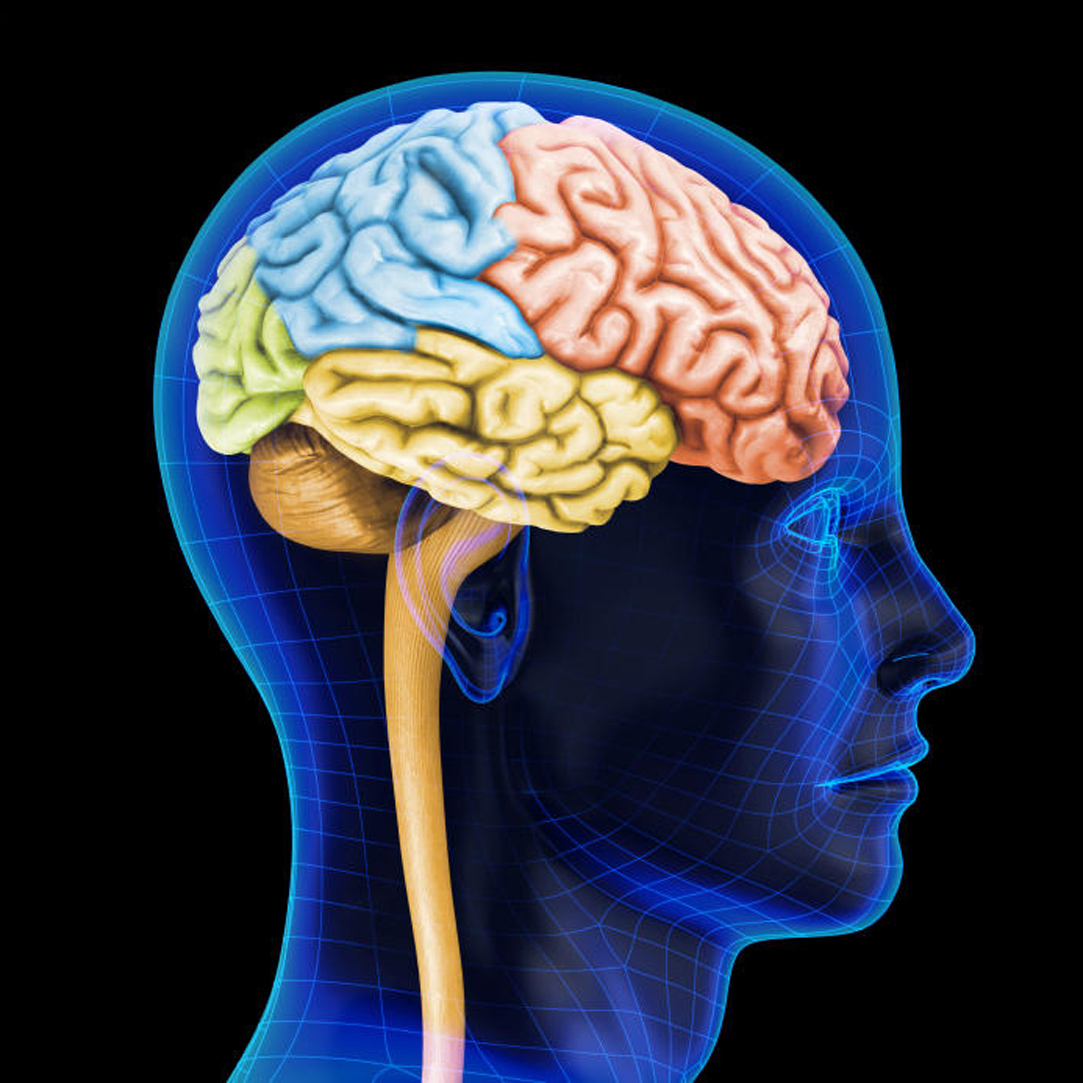 In 1999 Steven Pinker threw down the gauntlet with his book The Blank Slate: The Modern Denial of Human Nature in which he argued that selfish and aggressive human behaviour was hard-wired by the genetically-determined structure of the human brain. Writing as an ideologue and outside his specialist field of how the brain interprets sensations from the eyes, he proclaimed:

‘Those who believe that communism or socialism is the most rational form of social organisation are aghast at the suggestion that they run against our selfish natures.’

Although not written as such, The Marvelous Learning Animal: What Makes Human Nature Unique by Arthur Staats, a retired behavioural psychologist who specialised in child development, published last year by Prometheus Books, is in effect a rebuttal of what Staats calls the ‘Great Scientific Error’ and which Pinker exemplifies.

Staats traces this error back to a speculation by Darwin that human behaviours might also have been inherited by the same process of biological natural selection as the physical features of the human body. Staats argues that there is no validated evidence for this and that, on the contrary, ‘you are what you learn’; at birth the mind of the human child is, yes, a blank slate and its future personality and repertoire of behaviours depends on the way it will be brought up, on what and how it learns. He backs this up with the results of his own and others’ research in the field of child development.

But hold on, says Staats, this doesn’t necessarily follow; we know that learning must change the brain, so that the brain differences could equally reflect different learning experiences. This, he suggests, is more likely, especially as those who argue that the brain differences are inherited via genes have been unable to identify any gene governing behaviour (the only genes identified have been are ones governing bodily features and defects) or even to explain, if such genes existed, how they would or could influence behaviour. ‘Brain changing does not produce learning; learning produces brain changes.’ Staats accepts that it has not yet been worked out how exactly learning changes the brain and calls for more research into learning.

Part 2 on ‘The Human Animal’ explains how the human body (upright stance, binocular three-dimensional colour vision, vocal system capable of emitting a wide range of sounds, free hands with opposable thumbs, a big brain with a million million neurons), together with a prolonged period of growing up, makes humans a ‘learning animal’:

‘… we have been shaped by evolution to learn extensively. Humans encounter the richest of all learning environments. Systematic consideration indicates that our huge brains have been developed to learn the very complex behaviours needed to adjust to that complex environment. Evolution constructed us to do that according to learning principles. Huge learning ability constitutes an essential, fundamental, deep, extensive, and valuable part of human nature. The human is a learning animal, better than any other, by a huge difference.’

The distinguishing feature of human learning, he points out, is that it is ‘cumulative’ with what one generation of humans has learned being passed on to the next generation and extended. Most animals do learn some of their behaviour (more than is often assumed) but it is the same behaviour that is learned unchanged from generation to generation. Hence Staats’ conclusion that:

‘Generally it should not be assumed that the behaviour of any other animal can be studied as a means of knowledge of human behaviour. Humans are different than all other animals in learning.’

So much, then, for Konrad Lorenz, Richard Dawkins and their geese.

With humans, what has been learned can be passed on, by the non-biological means of culture, and has been:

‘There is no evidence of a genetically produced change in the human brain for a hundred or so thousands of years, during which time there have been fantastic advances in culture. This holds that the cultural advances in technology, entertainment, politics, language, economics, education, inventions, and other social features are due to learning. There is no cultural evolution.’

To say that there is ‘no cultural evolution’ may seem odd as there is a sense in which there could be said to have been, but he means that the growth of culture does not take place in the same way as the evolution of the human body did.

Staats speculates that, in the later stages of the biological evolution towards homo sapiens, learned behaviour must also have played a part and he coins the term ‘the human creation theory’ of origin of humans. Some anthropologists have already come to a similar conclusion and talk of biological-cultural ‘co-evolution’, or that, in the title of one of Gordon Childe’s books, Man Makes Himself.

Staats calls for a paradigm shift away from genetic explanations of human behaviour to learning ones. Actually, until the 1970s, that humans were a ‘culture-bearing animal’ whose behaviour was learned was accepted by most cultural anthropologists. For instance, in his introduction to Man and Aggression (1968) Ashley Montagu wrote:

‘The notable thing about human behaviour is that it is learned. Everything a human being does as such he has had to learn from other human beings. From any dominance of biologically or inherited predetermined reactions that may prevail in the behaviour of other animals, man has moved into a zone of adaptation in which his behaviour is dominated by learned responses. It is within the dimension of culture, the learned, the man-made part of the environment that man grows, develops, and has his being as a behaving organism.’

So what Staats is calling for is not so much a new paradigm as a return to the situation that existed before the biological determinist counter-revolution.

While Pinker reflects the current popular prejudice that human nature is a barrier to socialism, Staats looks forward to a time (which he considers inevitable in the long run, even if gradually)

‘… when there is no race or other prejudice or mistreatment, no war, no exploitation of people by other people, no brutality, equitable abundance for all, and general kindness and compassion.’