50 Years Ago: Hippies: An abortion of Socialist Understanding

Hippies: An abortion of Socialist Understanding

Ever since the explosion of “Flower Power” in Summer 67, the world’s working-class has been aware of the Hippy movement, or as it is now more frequently called, “The Underground”. Attitudes to the hippies have varied from amused fascination to angry revulsion. Many people have grown more hostile to them over the past two years, as their emphasis on such harmless-sounding words as “Love” and “Beautiful People” has declined, and their tendency to smoke pot has become more widely publicised.

In Britain the occupation of 144 Piccadilly confirmed the hippies’ bad reputation—though the occupiers were not typical of the Underground by any means. TV news announcers put on their frowns for this item, were careful to identify the occupation with soccer hooliganism (both were “violence to property”), and equally careful to avoid dragging in irrelevant details like the fact of empty houses alongside homeless people.

A wave of horror swept the country at the realisation that there were people who not only wore long hair (and obviously smelt foul, as anyone could see by looking at their TV screens), but actually believed they had a right to live without working. In one television programme, David Frost, Hughie Green and Robert Maxwell—those highly productive labourers who toil so usefully to justify their existence—led an attack on the hippies for their conscientious objection to work. When Richard Neville (editor of the Underground magazine Oz) suggested that the idea of work as a duty hadn’t a very ancient historical pedigree, that work in the modern world was “really a form of slavery,” and that with today’s productive techniques there could easily be more than enough wealth for everyone, he was devastated by Frost’s crisply intelligent retorts: “Very high‑ flown I’m sure” and “I really am an old fuddy-duddy you know.”

The hippy phenomenon is a movement, a set of attitudes, a subculture or a nuisance, according to your point of view. It consists of several hundred thousand people, drawn mostly from the working class, in the advanced regions of Capitalism. It is vaguely defined, fuzzy-edged—no one can draw up a hippy manifesto; no one can specify who is a hippy and who isn’t. 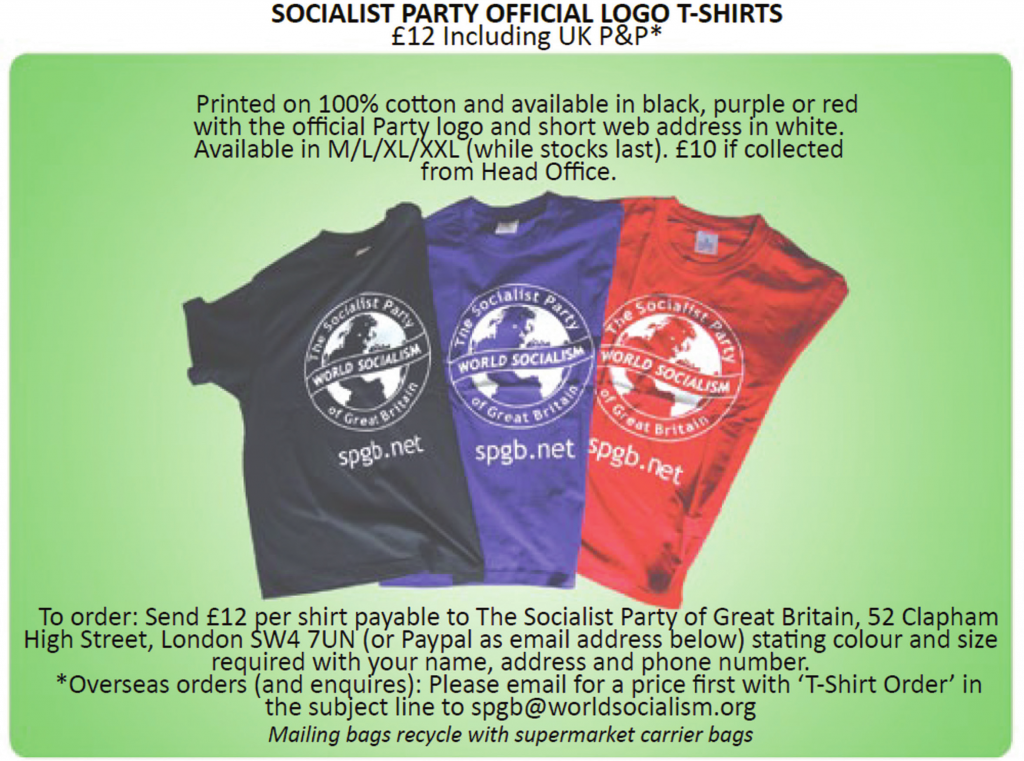