From a letter of October 1883
Among the discontented, discontent unlighted by hope is in many places 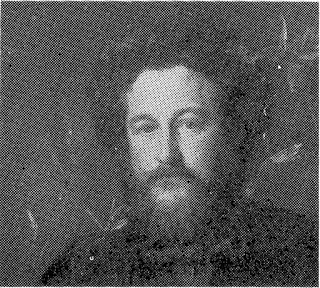 taking the form of a passionate desire for mere anarchy, so that it becomes a pressing duty for those who, not believing in the stability of the present system, have any hopes for the future, to lay before the world those hopes founded on constructive revolution.
From “Four Letters on Socialism” (1894)
This claim for the abolition of the monopoly in the means of production is made by all socialists of every shade; it forms the political platform of the party, and nothing short of this is a definite socialist claim. It is true that some of us (myself amongst others) look further than this, as the first part of my paper indicates; but we are all prepared to accept whatever consequences may follow the realisation of this claim; and for my part I believe that whatever struggle or violence there may be in the realisation of socialism will all take place in the carrying out of this initial step.
From “How we live and how we might live”
The word Revolution, which we socialists are so often forced to use, has a terrible sound in most people’s cars, even when we have explained to them that it does not necessarily mean a change accompanied by riot and all kinds of violence, and cannot mean a change made mechanically and in the teeth of opinion by a group of men who have somehow managed to seize on the executive power for the moment.
We can clear our eyes to the signs of the times, and we shall then see that the attainment of a good condition of life is being made possible for us, and that it is now our business to stretch out our hands to take it.
And how? chiefly, I think, by educating people to a sense of their real capacities as men. so that they may be able to use to their own good the political power which is rapidly being thrust upon them; to get them to see that the old system of organising labour for industrial profit is becoming unmanageable, and that the whole people have now got to choose between the confusion resulting from the break-up of that system and the determination to take in hand the labour now organised for profit, and use its organisation for the livelihood of the community.