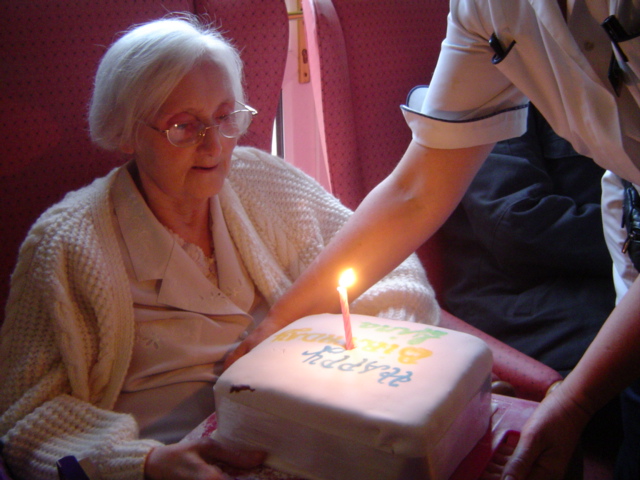 Many doomsday predictions are cited to express the urgency of the ‘problem’ of population growth. It is commonly held that reducing the population levels provides a partial solution to poverty, while some environmentalists consider the population problem as one of the most pressing ecological problems. The over-population argument is simple. Global population is 7 billion today. It will rise to 9 billion (or whatever) by X year. The planet cannot support this size population. Disaster will loom. Thus reducing the global population growth rate is crucial if disaster is to be avoided. But is there an overpopulation crisis? For sure, world population has risen over the past century from 1.6 to 7 billion and the problem of overpopulation appears to exist in large parts of the world where people are subjected to famines and disease.

Population projections are determined basically by the number of children women bear. The number of children a woman of child-bearing age will have during her lifetime over the last half-century has fallen from 4.91 to 2.36. In order to replace herself and her husband, a woman must have two children, plus a bit more on average to make up for women who never give birth and for children who die. In most of the advanced economies, the rate is 2.1 . According to Joseph Chamie, a former director of the United Nations Population Division, historic declines in fertility rates is occurring, resulting in a halving of the world’s average rate to 2.5 births per woman in virtually every country. 75 countries, or close to half of the world’s population, are experiencing fertility rates below the replacement level and  by mid-century that number is expected to nearly double, reaching 139 countries and by the end of the century, it will be 184 countries with the global fertility rate falling below two births per woman.

But why is global population still climbing? Because of lifespan.

John Wilmoth, director of the population division at the United Nations, explains that the decline in child mortality and increased life expectancy are the primary reasons for the population growth. Since 1960, longevity has increased almost 50 percent, from low 50s to nearly 70 globally. But it is not at the beginning of the lifespan where the problem is found, for although children consume without producing, they are the future who will build their communities and the world. They represent future production that outweigh their current consumption. The problem is either voluntarily or out of sheer necessity, old people cease to produce, but they do not cease to consume. In fact, their consumption of resources, such as in health care, increases.

Environmentalists should ask themselves, what will be the solution if people reject socialism as the answer? Is it the euthanasia of the elderly and the culling of babies?

The EU Commissioner for Justice, Franco Frattini pointed out in 2007:

‘In spite of the recent enlargement, which has pushed the EU’s total population up to some 490 million, the number of people living in the EU is set to decline in the next few decades.  By 2050 a third of them will be over 65 years of age.  Labour and skills’ shortages are already noticeable in a number of sectors and they will tend to increase.  Eurostat’s long-term demographic projections indicate that the total population is expected to decline by 2025 and the working age population by 2011.’

Italy’s health minister, Beatrice Lorenzin, commented after the news that the country’s birth rate – 8.4 per 1,000 people – is its lowest since the foundation of the modern state in 1861. ‘We are at the threshold where people who die are not being replaced by newborns. That means we are a dying country.’

Italyis not the only European country facing a population in decline.  Germany has fewer children than any other country in Europe. The lower number of young people in Europe could put its social systems under strain in the future because there will be fewer taxpayers to fund care for the elderly.

The percentage of over 65s in the total population has doubled in France between 1901 and 2005 and nearly trebled in the UK. Europe faces the ‘profound structural challenge’ of almost half its population being aged 50 or over by 2050, according to Eurostat.  Dr. Robin Niblett, the director of the think-tank Chatham House, said that significant net migration is necessary to keep worker-dependency ratios across the EU at their 2020 levels. In order to keep the workforce at its 2010 level, total Europe-wide immigration of 25 million is required by 2020.

The anti-immigration lobby should ask themselves how they will reverse the population declines if they reject the idea of a world without borders. Is it to turn women into baby-making machines?